Facebook tweets “In the first 24 hours we removed 1.5 million videos of the attack globally, of which over 1.2 million were blocked at upload.”

Mia Garlick from NZ Facebook commented, “We continue to work around the clock to remove violating content using a combination of technology and people.” Live streaming of the suspect shooting on a head-mounted camera on the network questioned scrutiny over giant-tech Company’s role in society.

Facebook said it is also removing all edited versions of the video that do not show graphic content out of respect for the affected people and the concerns of local authorities.

Ardern commented “Obviously these social media platforms have wide reach! This is an issue that goes well beyond New Zealand”. 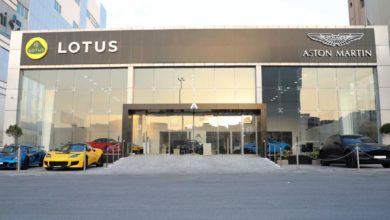 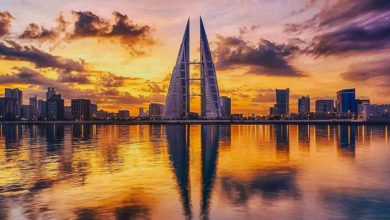 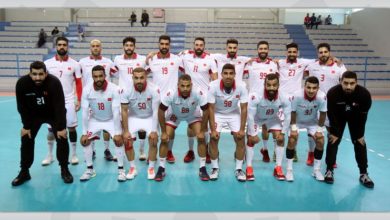 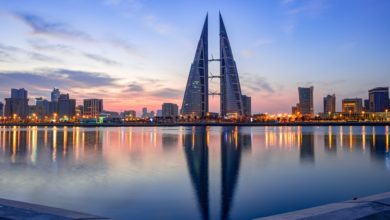