The Information and Community Service Department of the Ministry of Works, Municipalities Affairs and Urban Planning stated that the Ministry received 1,162 communications during the third quarter of 2019, through the National Suggestion & Complaint system “Tawasul”, while 985 communications were answered at a rate of 84.7% with 117 pending complaints remained under process and follow up.

During the third quarter of 2019, Tawasul ranked first in the attention of citizens by 80% as a means of communicating with Works Affairs to submit applications and complaints.

Works Affairs welcomes suggestions and inquiries from citizens and residents through the National Suggestion & Complaint system “Tawasul”, which can be downloaded via Bahrain.bh/apps or directly call the hotline: 80008001. 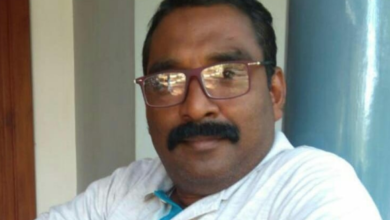 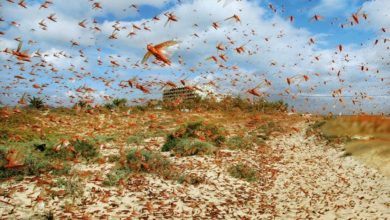 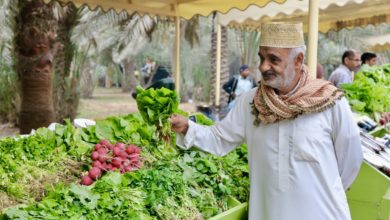