Scientists have discovered a beautiful ocean world that looks like it was ripped out of the Star Wars prequels. The exoplanet TOI-1452 b was discovered just 100 light-years from Earth. A new paper on the discovery says that the entire planet is covered by a thick layer of water and that it’s located far enough from its star to possibly support life.

The ocean world was discovered by a team of researchers at the Université de Montréal. Charles Cadieux, the team leader, announced the discovery this week. Cadieux is also a member of the Institute for Research on Exoplanets (iREx).

Scientists found an ocean world that may support life

The planet is just slightly greater in size and mass than Earth. While the fact that this exoplanet is covered in water is intriguing, it’s also located a perfect distance out from its stars to not be too cold or hot. That means that it could potentially support life, though it’s unclear what kind of life might thrive on an ocean world such as this.

This isn’t the first time we’ve seen entire planets or celestial objects covered in water. Some of Jupiter and Saturn’s moons are covered in thick water layers. However, it’s unclear if the ocean world is truly oceanic, or just covered in a thick layer of ocean that eventually meets rock.

The researchers first pick up a trail to this ocean world thanks to surveys from NASA’s TESS space telescope. Because there was a slight decrease in the brightness of an area of the sky, the researchers believed a planet larger than Earth might be found within that area. So, they began to look at that area more in-depth. That’s when they discovered TOI-1452 b.

The ocean world itself is contained within a two-star system just 100 light-years away from our own planet, within the Draco constellation. And, because it’s so close and appears to be covered in water, it could eventually be one of those planets that scientists hope to attempt to colonize – should our space endeavors ever actually reach that point.

Based on data they gathered from other observation instruments, the researchers say the ocean world is probably rocky like Earth. However, a thick layer of water may cover most of its surface and may also make up much of the planet’s mass. Right now, it’s unclear, but more observations using the James Webb space telescope could help us determine more.

Saudi Arabia to be among top 10 tourist destinations in world: Minister

Saudi Arabia to be among top 10 tourist destinations in world: Minister 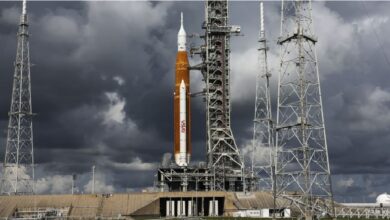 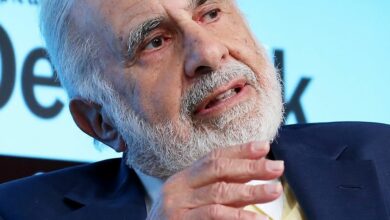 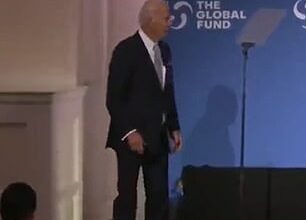 US President Biden, 79, appears to get lost while walking off stage – asks crowd how to leave after UN speech