Several people have been injured in Abu Dhabi city after a gas cylinder explosion, according to authorities.

The incident occurred during lunchtime at a popular restaurant near Khalidiyah Mall. Residents and eyewitnesses are reporting more than one explosion, with the first occurring between 12.45 pm and 1pm, followed by another one in a gap of 10 to 20 minutes, which caused severe damage.

The Civil Defence has managed to extinguish the fire. Police teams are still patrolling the area, with several streets being cordoned off.

Dubai to Neom: flights to Saudi Arabia's futuristic city to launch in June 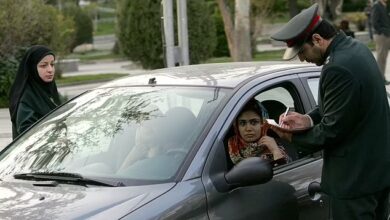 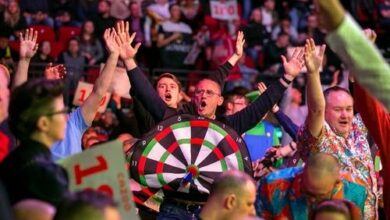 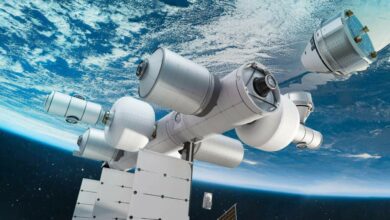