Aryana Sayeed, who is often likened to reality TV star Kim for her revealing clothes and flashy selfies, defied the ultra-conservatives who oppose women performing in public.

Afghan security forces were on high alert Saturday as the war-weary country, reeling from a number of high-profile deadly attacks, marked the day with largely muted celebrations.

But glamorous pop start Sayeed took to the stage in Kabul in a rather demure floor-length green, black and red dress.

‘The concert will one hundred percent be held on Saturday evening,’ she defiantly told Tolo News before the concert in Kabul on Saturday. 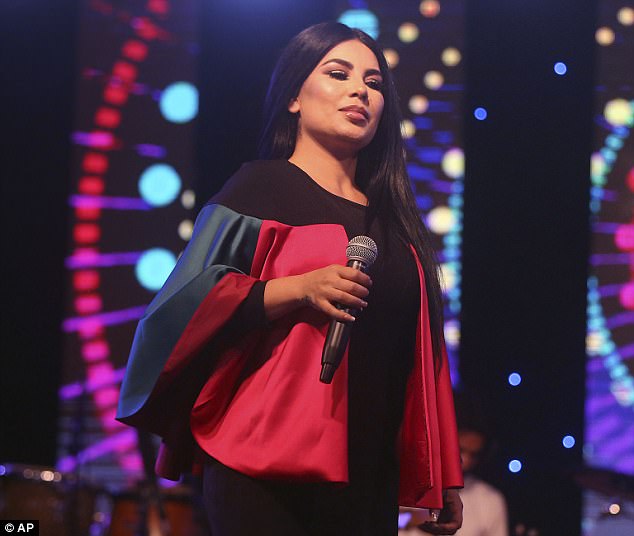 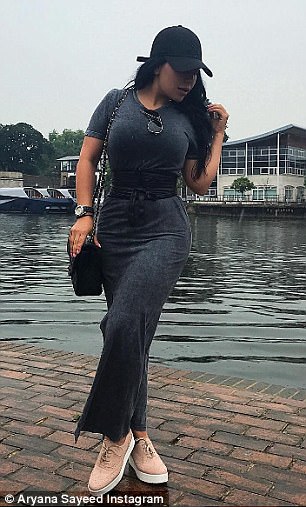 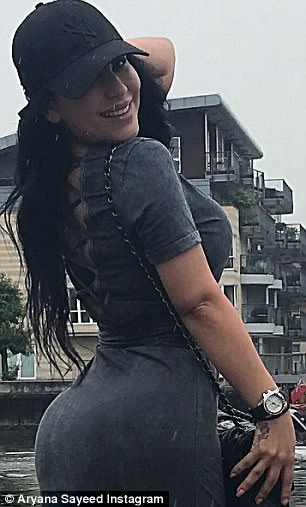 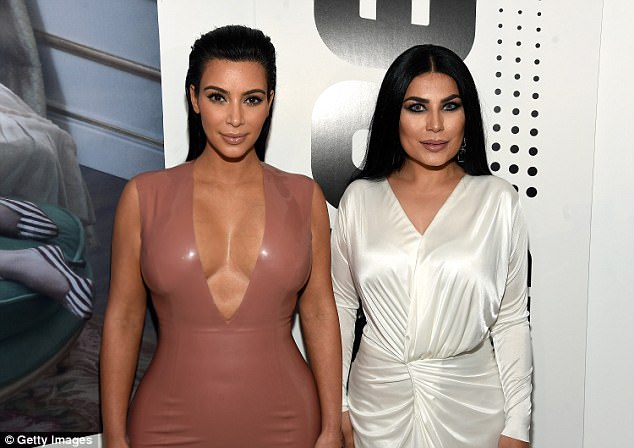 And it did. Hundreds of young Afghans came to see her perform in the heavily protected Intercontinental Hotel.

It was supposed to be held in Ghazi stadium – for which 3,000 tickets were sold at premium rates – but security could not be guaranteed.

Sayeed is one of the judges of popular television music talent show Afghan Star – and a staunch women’s rights activist.

Born in Kabul but based mainly in London, she is despised by religious conservatives for the stylish Western-styled clothes she wears and her social media presence. 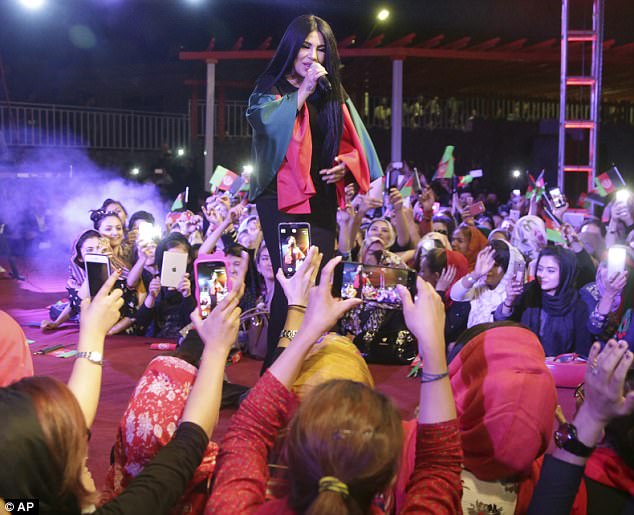