Ciara Burke thought she had landed her dream job when she was invited to join the carrier’s ‘Emirates Aviation College’ from among a host of international applicants.

But the 23-year-old from Perth, Western Australia, claims she soon learnt life behind the scenes isn’t quite the same as what the airline portrays for First Class customers.

In fact Ms Burke has lashed Emirates, claiming they sacked her just days before she was set to graduate into a full flight attendant, all because of a heavy fall left her in a moon boot and unable to complete her intensive training. 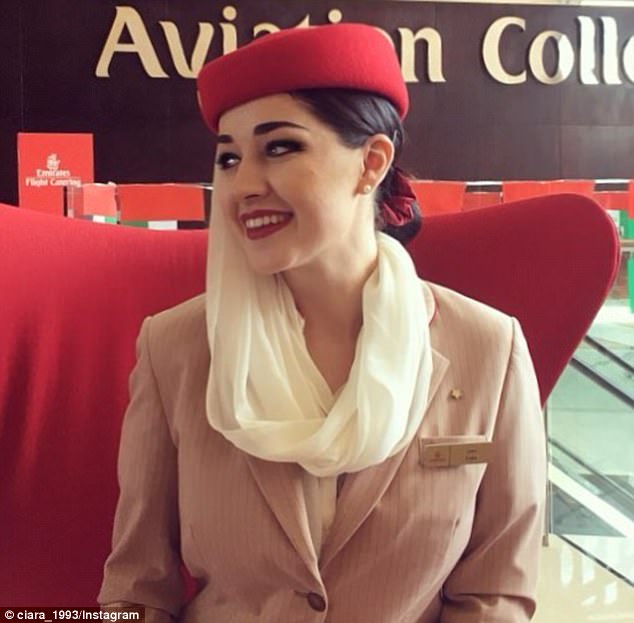 Ciara Burke (pictured) thought she had landed her dream job when she was invited to join the international carrier and undergo their intensive training program based in Dubai, UAE 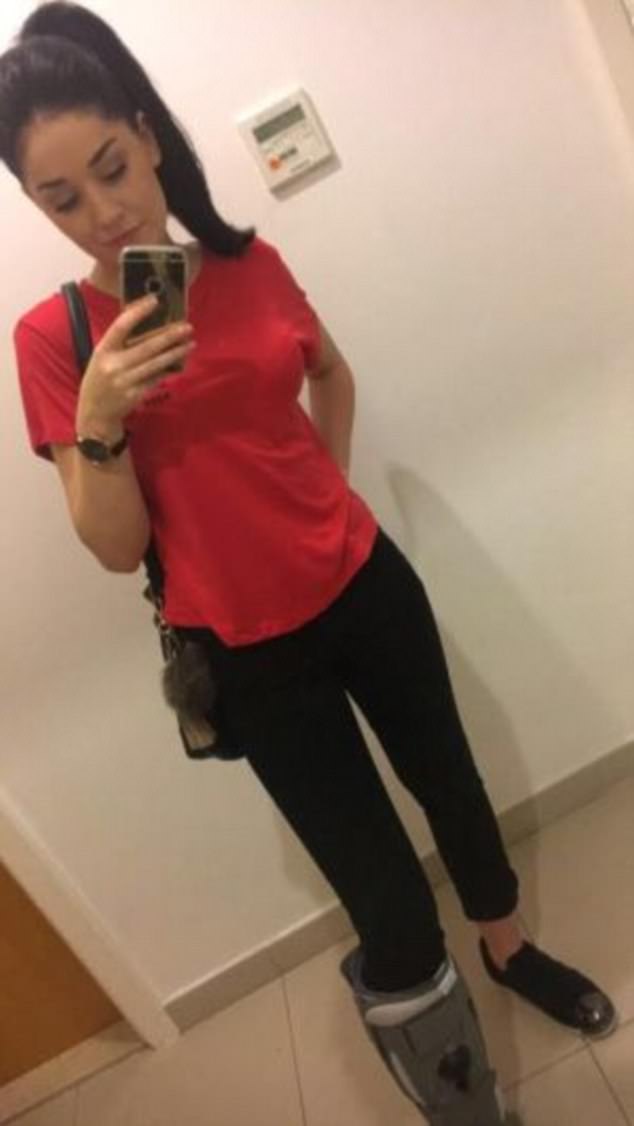 Ms Burke has lashed Emirates, claiming they sacked her just days before she was due to be a fully-fledged air hostess, given zero regard to her being left injured by the fall (pictured)

Leaving her family and friends behind to move to the UAE to pursue a dream career, Ms Burke believed she was going to work for ‘the world’s best airline’.

And the first few months were seemingly all she dreamed, with the young brunette a regular sharer to social media of herself working, and partying with colleagues.

But that all changed when she fell down steps during training in the red high heels of her Emirates uniform, leaving her with a severely injured back and ankle.

During her time out of action, Ms Burke claims the airline not only ‘covered up’ her accident but also told her that it would likely have an affect on whether she made it through her six-month probation period.

‘I was in a back brace and a cast which changed to moonboot for weeks,’ Ms Burke claims. 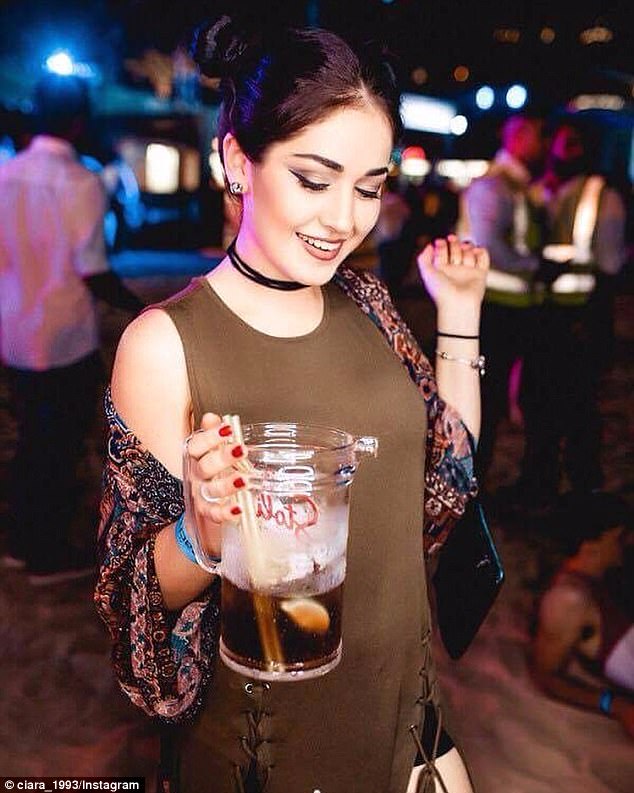 ‘I was seeing doctors and physiotherapists every 2-3 days to help control and ease the indescribable pain.

‘A few weeks after the accident Emirates fired me and told me that my accident was NOT classed as an industrial injury but instead a “freak accident”.

‘I wasn’t allowed to defend myself or appeal the decision and there are no unions in Dubai that I could turn to for help… I was heartbroken.’

But Ms Burke, who has since returned home to Perth, claims the airline added insult to injury when they took away her passport and ID and treated her ‘like a criminal’.

Adding to her heartbreak, the former employee told Fairfax media she had been given glowing feedback by her superiors and was ‘really good’ at her job.

Prior to her fall, she had spent months travelling on flights to worldwide destinations such as Paris, Rome, Copenhagen and Melbourne. 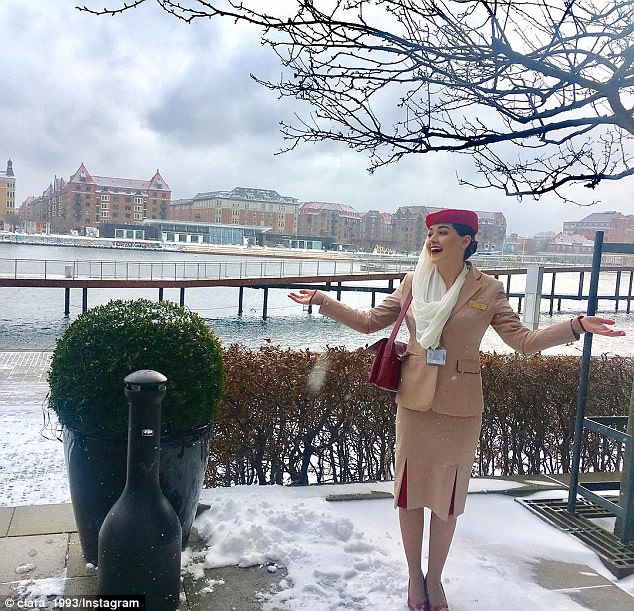 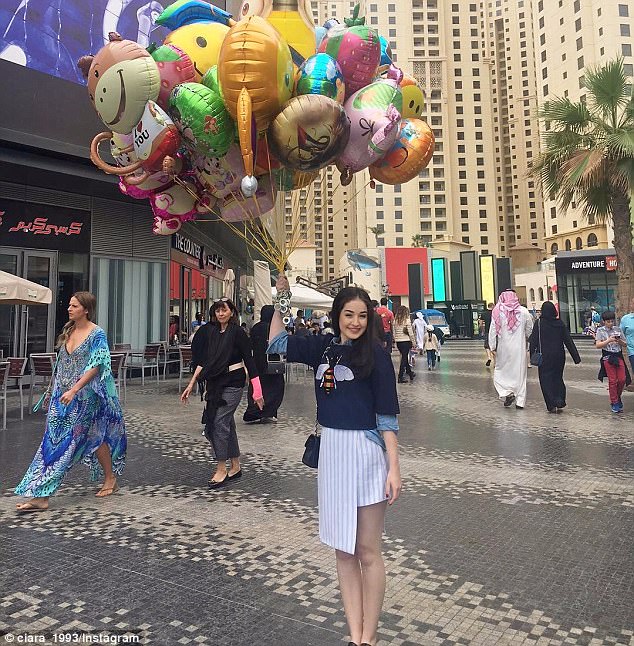 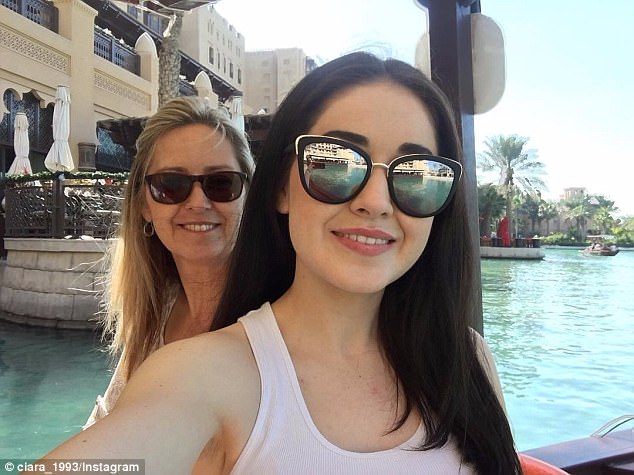 In the United Arab Emirates, the formation of unions is illegal and the definition of a workplace accident is vastly different to that in Australia.

‘There’s certain amount things that I encourage people to prepare for when going overseas, but there are certain accidents and incidents that are difficult to foresee,’ University of Sydney cultural expert Bettina Szkudlarek told Daily Mail Australia.

‘We shouldn’t be surprised that there is such a huge gap between how legal rights and security are being interpreted and enacted in such different countries.’

Ms Burke claims she continues to feel the ongoing affects of her fall, battling pain in her back and ankle – while also feeling the hurt of not being able to fly the world.

Emirates said they could not comment in relation to any employees, but stated; ‘During the probationary period, there is a dedicated team who assess performance, provide support and guidance and give regular feedback’.

‘A panel then thoroughly reviews all aspects of a crew member’s performance prior to any decision being made.’ 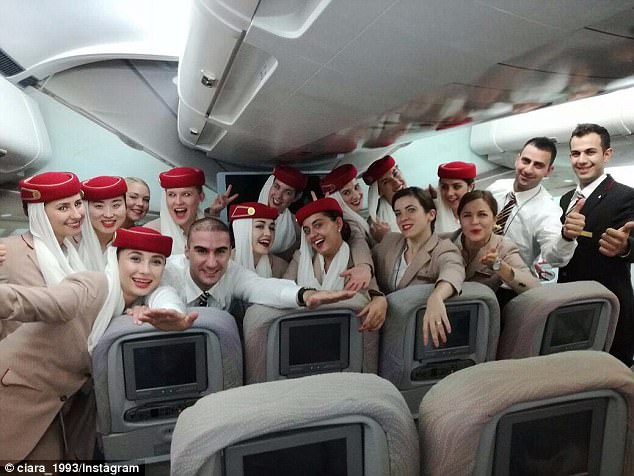