The General Director of the General Department for Combating Corruption and Economic and Electronic Security has arrested an Asian expat for insulting Bahrain’s logo.

According to the authorities, the Asian expat posted a video clip on his social media account showing him publicly insulting the state logo of Bahrain which went viral on social media platforms.

Apart from stating that the man works in a private company, authorities have not mentioned any further details regarding the identity of the man or his fate.

Authorities have called on social media users to refrain from posting or reposting such videos.

Warning Sirens To Be Tested Across Riyadh Today 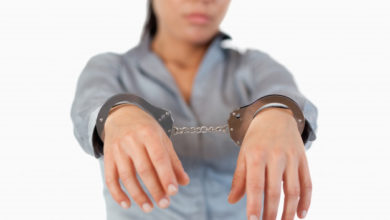 Bahrain: Lawyer Jailed For Withholding Salary Of A Fellow Lawyer 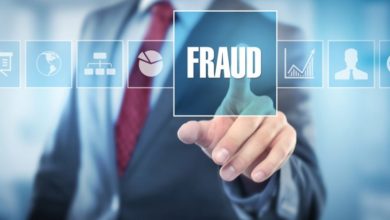 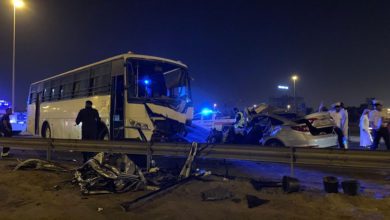