Jander Opperman, who clicked the photo and shared it on his private Instagram account, revealed to a media outlet that his encounter with the baby was a super-sweet one. The infant was giggling and jumping around, enjoying herself. Opperman admitted that the baby’s antics kept him entertained while he was waiting to de-board the flight.

However, as soon as Opperman’s picture posted the picture, social media erupted with some mixed reactions. While some found the little one to be a super-hero in the mask and joked about it, others were quite concerned for the kid and raised questions regarding child abuse.

One user jokingly called the infant a super baby claiming that the baby was training to become a superhero in the future. Another called the adorable kid a little mask-wearing ghost. A third social media user came to the defence of the baby and said that if she ever happened to spot such an incident on the flight, she would be removing the mask from the child in an instant. According to a fourth netizen, it seemed to be a dangerous idea to cover the breathing holes of the mask.

However, the photographer, Opperman assured that the act of covering the infant’s face with a full mask was intended to protect the child from the COVID-19 infection. According to the New Zealand government, all air passengers over 12 years must wear face masks on domestic flights.

Elon Musk makes a deal to buy Twitter for $41 billion

Elon Musk makes a deal to buy Twitter for $41 billion 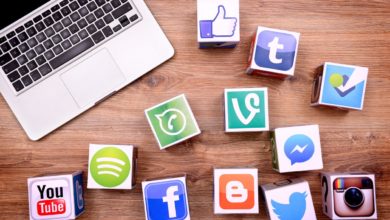