The First High Criminal Court set out a three-year jail sentence to a 20-year-old Bahraini man for attempting to steal a smartphone belonging to a shopkeeper.

Court files say the incidents leading to the case occurred last December at an equipment and machinery store in Muharraq Governorate. According to the Public Prosecution, the suspect approached the shopkeeper, pretending to make a sale of his bicycle. The shopkeeper, however, told him that he has no intentions of making the purchase.

The shopkeeper stated that the man was persistent, despite being keen about his disinterest. He gave him a warning to contact the police if the man doesn’t leave, but that didn’t startle him and he remained. The shopkeeper was left with no choice but to stomp out of the shop in a hurry and contact the cops, leaving his other phone inside the shop.

He added that while he was contacting the cops, he kept a sharp gaze on the suspect from the door of the shop when the man suddenly reached out for shopkeeper’s phone and snatched it away. The man must have assumed he wasn’t being watched and made an effort to leave.

The man was then grabbed by his shirt and did not hesitate to hit the owner twice. Luckily, a civilian police patrol reached the spot while the owner was still grabbing him.

Dubai uncovers gambling den run by a gang of 7

Dubai uncovers gambling den run by a gang of 7 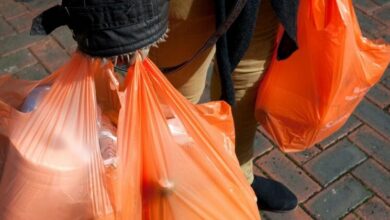 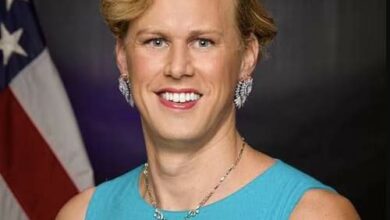 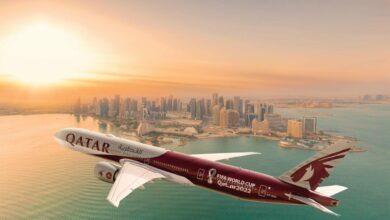