DAVOS: Bahrain is ramping up its drive to attract foreign investment, undeterred by the prospect of big global capital flows toward Saudi Arabia under the Vision 2030 strategy.

Khalid Al-Rumaihi, the former investment banker who heads the Bahrain Economic Development Board (EDB), took the opportunity of the World Economic Forum in Davos to showcase the country’s investment strategy, which is underpinned by $32 billion of planned infrastructure projects across five key sectors.

Al-Rumaihi said: “The Bahrain story is not well understood. We have the ability to become a hub for growing GCC trade flows. We see ourselves potentially playing the same role in the Arabian Gulf as Hong Kong does next to China. There is room for several hubs in the region as there are in Asia.”

The EDB is planning a global investment conference — “Gateway Gulf” — in the country in May to explain its attractions for foreign investors.

He said that while intra-GCC trade had grown substantially — from $15 billion in 2002 to more than $120 billion at the latest estimate — it was still low by the standards of other big trading blocs like the EU. “We think it can get to $500 billion,” he said.

The focus is on five sectors where he sees potential to attract foreign investment: Logistics, light manufacturing, financial services (especially in the growing fintech market), digital technology, and tourism.

Bahrain already has a big tourism industry, with 12 million visitors per year in comparison with its 1.5 million resident population. But, with about 8 million of those tourists coming on short visits from Saudi Arabia, some experts have forecast a threat from the Kingdom’s plans to develop its own tourism and entertainment sector.

“The average stay for Saudi tourists is two days, so we are planning to build up our facilities to encourage them to stay longer,” Al-Rumaihi said.

Some $7.5 billion of the planned investment spend will come from the Gulf Fund set up by GCC allies after 2011. Al-Rumaihi said that he saw a big future for the GCC, despite the current confrontation with Qatar over terrorism funding allegations. “The GCC is here to stay, despite political issues at the moment. I could even see it getting bigger,” he said.

While Bahrain’s long-established financial industry took a hit from the 2011 disturbances, Al-Rumaihi said foreign investment had recovered since, with FDI statistics showing an increase from $142 million in 2015 to $730 million last year.

Bahrain has attracted some big names to invest in the country, with e-commerce group Amazon and food manufacturer Mondelez recently announcing major investments.

Saudi female prosecutors to be recruited to protect women’s privacy 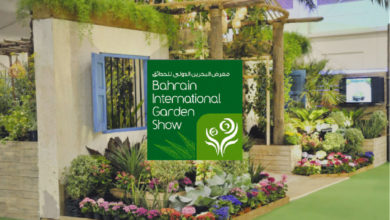 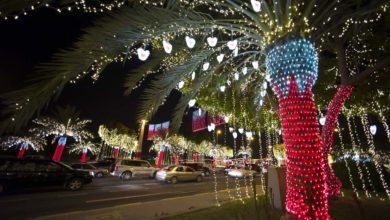 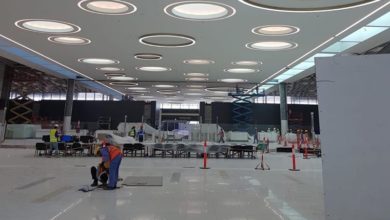