An expat sustained several injuries in a traffic accident that occurred between a public transport vehicle and a motorbike in Umm Al-Hassam.

The preliminary details of the accident indicated that a Bahraini driver was driving a pick-up public transport vehicle before he accidentally crashed into a motorbike driven by an expat. As a result, the bike driver sustained several injuries who was then transferred to Salmaniya Medical Complex.

Immediately after the accident, the police cars arrived at the scene and facilitated the traffic of the vehicles until the traffic police arrived. 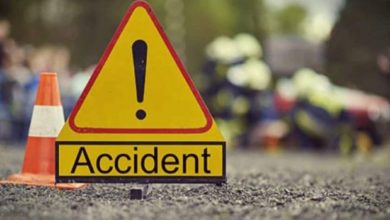 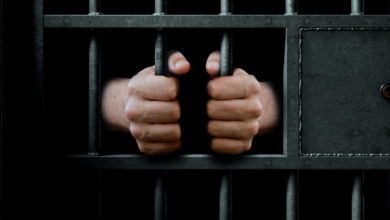 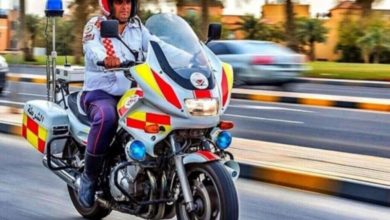 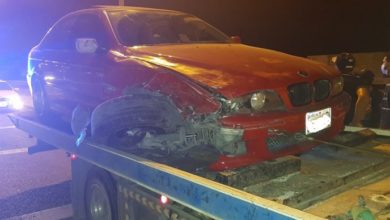