Months before, when a rogue trawl-boat went berserk over Bahrain’s underwear park destroying a sunken Boeing 747, the news left many a people around the world heartbroken.

Now reduced to a pile of wreckage, the 70-meter long Boeing 747 located 20 to 22 meter below the sea level was the result of years-long effort.

The old plane, built-in 1981, was submerged to encourage divers, enthusiasts and researchers around the world to dream big, only to become a nightmare.

“But not any more,” says The Bahrain Tourism and Exhibitions Authority.

BTEA has decided to mend those shattered hearts by taking yet another big plunge.

The authority is looking forward to replacing the damaged jet based around 30 kilometres north of Amwaj with another.

BTEA has initiated a search for companies to replace the damaged jet.

Interested parties, BTEA said, should be able to dismantle, process and equip a 747 aircraft to be used within the marine park.

“These actions include removing all components of the aircraft so that the structure remains intact,” the statement said.

In the meantime, the authority said it is also moving ahead with plans to install more underwater models in the park to make the experience more delightful.

Upcoming next in the marine park will be a traditional pearl merchant’s house designed and built with the support of Diyar Al Muharraq.

“Teams are currently working on it,” BTEA said adding works are also progressing to install artificial coral reefs and other sculptures.

“This would encourage the growth of coral reefs and develop a sustainable habitat for the marine ecosystem to prosper,” BTEA statement said.

The new structures will also contribute to enhance the driving experience and make it more enjoyable both for tourists and diving enthusiasts, added BTEA.

The project, which offers 100,000 sq m of activities and trails for divers, will also encourage marine researches and enhance awareness about marine life and the importance of preserving them.

UAE: Stranded whale shark relocated back to the Arabian Gulf 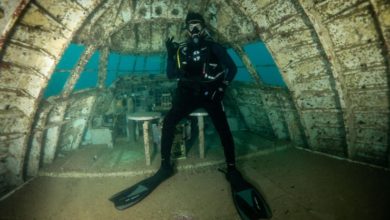 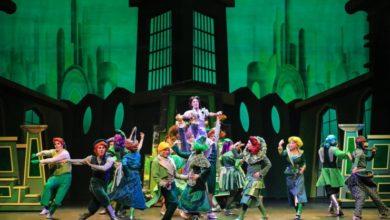 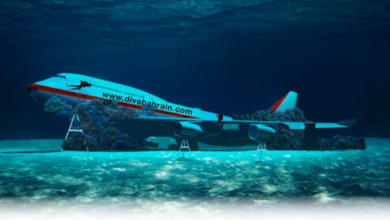 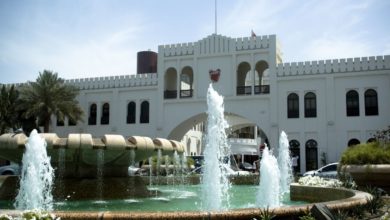