Bahrain has bought a minority stake of 20% in second-division French club Paris FC with its sovereign wealth fund.

With its new investment, Paris FC hopes to achieve promotion to the first division within three seasons and to make the women’s team among the best in France.

“The transaction was carried out through an increase in capital shares to strengthen the club’s own capital and allowing sovereign funds to own 20 percent,” Paris FC said Monday in a statement. “On top of this investment, Bahrain becomes the club’s main sponsor with the objective of increasing the country’s image.”

Explore Bahrain will be the sponsorship name. Paris FC chairman Pierre Ferracci will remain the main shareholder with a 77% stake.

The club’s youth academy will also be expanded in a bid to develop more players from the sizeable Paris region, while the French club will help oversee the development of young players in Bahrain.

Paris FC added that it expects further foreign and domestic investment over the coming months.

Bahrain has hosted a Formula One race since 2004 and is a shareholder in the McLaren team.

Bahrain: Eid prayers to be performed at home

Bahrain: Eid prayers to be performed at home 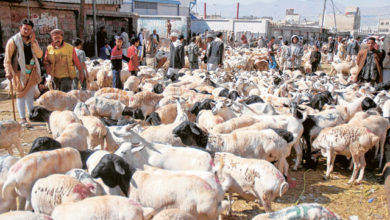 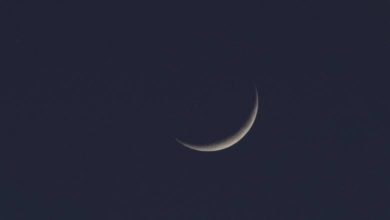 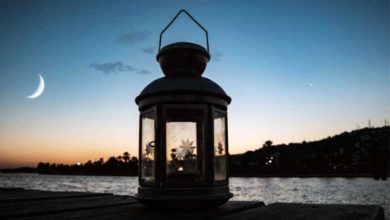 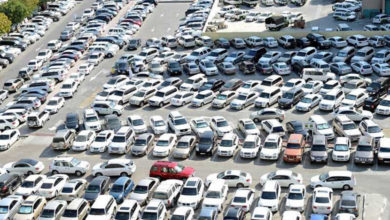