A father who refused to hand over the identification documents of his daughter to his ex-wife, an Arab national, for obtaining the child a Bahraini passport has received a court order to do so.

The child, now living with her mother after winning a legal battle for custody, filed the case after her father allegedly refused to hand over the birth documents to apply for a Bahraini passport.

According to Lawyer Ghada Sulaibeekh, representing the girl’s mother, the woman got married to the defendant in 2020 legally. The woman is now separated from her husband and gained custody of the girl after a legal battle.

However, when the mother tried to apply for a Bahrain passport for her child, the ex-husband, the lawyer said, refused to hand over legal documents proving the girl’s birth. The documents are crucial for obtaining a passport.

The lawyer told the court the father, by resisting handing over the documents, is denying the girl her birthright. The child’s mother had also filed a complaint with the Passport Administration and the Information and e-Government Authority.

The lawyer told the court that the girl also had her birth registered in the Kingdom. Bahrain law states that “anyone shall be regarded a Bahraini national if was born in Bahrain and the father is a Bahraini at the time of birth.” “This proves her right to obtain a Bahraini passport,” the lawyer said. 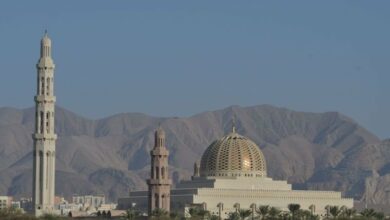 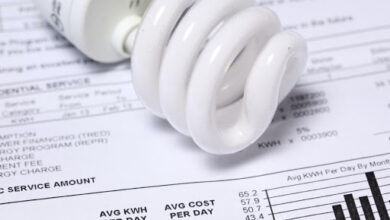 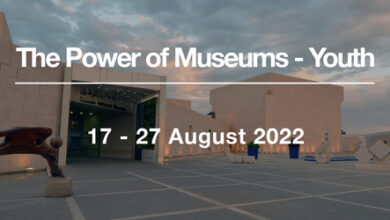 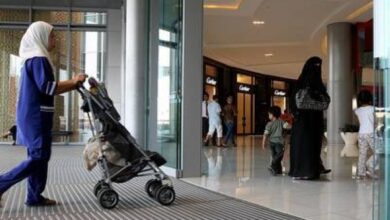