New vehicle sales declined drastically in 2019, while business owners talk about the decline in business and sales in the market in general in various sectors, as durable goods data are considered indicators of consumption and the economy in general.

Almost half of the cars and vehicles that were sold in Bahrain during the past year were purchased via bank loans.

Official data showed that the General Traffic Department recorded in 2019 about 23.78 thousand new vehicles, compared to 36.17 thousand vehicles in 2018, i.e. an annual decrease of 34.3%.

The data of the General Traffic Department is considered the most reliable statistics that reflect the reality of car sales data in the Kingdom. As for the vehicles or used cars, the numbers indicate that 3886 cars were registered in 2019 compared to 5632, a decrease of 31%. The number of cars registered under cash deals was 11.2 thousand vehicles in 2019, compared to 17.7 thousand vehicles in the previous year. 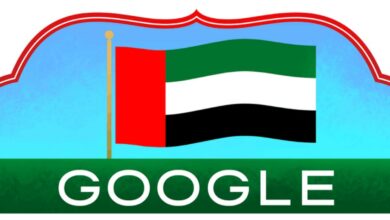 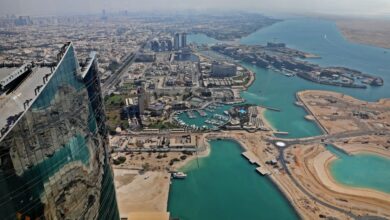 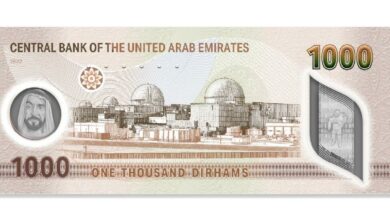