Courts sentenced an expat to three years in jail for deliberately insulting, beating and biting a policewoman while being arrested.

The court has also ordered the 40-year-old European lady to be deported from the Kingdom upon completion of her imprisonment time.

According to the court’s documents, the lady was arrested following several reports of a drunk lady who was fighting, insulting and shouting at people around her in the Juffair area.

READ  G4S now offers solutions for the effective management of your facilities.

Reports stated that the accused denied what she was accused of, but admitted she over drank alcohol while she was staying in a hotel.

The court found her guilty and charged her with assaulting the safety of the body of a public employee while performing her job and insulting her. 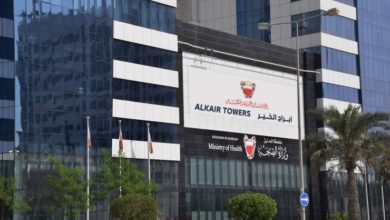