Quranic Schools, or Kuttab, were the only form of education in Bahrain during the beginning of this century. These are schools based on the teachings of the Holy Quran, the youth would be taught to read and understand the scriptures.

Parents who could afford to fund their children’s studies often sent them to schools in Bombay or Baghdad. Families of a predominately religious background often sent their children to religious institutions in the region, to madrasas in Mecca and Al-Hasa in mainland Arabia for Sunni students and to Najaf and Karbala for Shia students.

After the First World War, Bahrain became more open to influence from the western world. The people felt that the Quranic Schools did not fulfill the academic needs of the youth, and thus the future of Bahrain, for a rapidly evolving world. The war has also brought political and social changes within the country, causing the rise of social and cultural awareness among the people.

A demand for modern educational institutions was asked. Prominent citizens discussed and agreed to establish a modern formal school, in terms of system, curricula, and objectives. The Bahrain royal family also endorsed and sponsored the establishment of these institutions.

The year 1919 marked the beginning of modern public-school system in Bahrain, the first nation in the GCC to do so. Al Hidaya Al Khalifia School for boys was opened at Muharraq. The first Committee of Education consisted of several leading merchants and was presided over by the late Shaikh Abdulla bin Isa Al-Khalifa who was popularly known as ‘the Minister of Education’. He was also responsible for the management of Al Hidaya School.

In 1926, the Education Committee opened the second public school for boys at Manama followed by the first public school for girls at Muharraq in 1928. Both schools came under the direct control of the government in 1930.

Today, Bahrain is proud of its public schools, where resident and expatriate students enjoy free education. As per the figures published by UNESCO in 2015, Bahrain’s literacy rate was a staggering 99.77%. The government continues to improve the education system and is expanding its student population, aiming to attract students from the GCC and the world.

With donations from churches from the Reformed Church in America in the US, a church and school building were built in 1902. Every day 10-15 students attended to learn reading, writing and arithmetic. In the afternoons, trade crafts were taught by American staff and Bahraini members of the community. The school continued to grow over the years, eventually becoming an all-girls school. In the 1930s, there was a demand to begin a formal boys’ section in the school. Eventually the school became known as the American Mission School.

The Indian School was founded in 1950. The school commenced its journey with a Head Mistress and three staff members. Currently, it is one of the largest co-ed schools in Bahrain.

St. Christopher’s School started in a villa in 1961 to provide a British education for small groups of expatriate children. The school was established with 39 pupils in the hall at the Church compound.

The British School of Bahrain was established in Adliya in 1995 to provide British education within Bahrain. It was founded as a school with a family feel that supported individual students through pastoral care.

The school has evolved from its humble beginnings as a villa school in Adliya and transformed considerably into one of the most sought-after schools in Bahrain – now serving over 2800 students from over 90 nationalities in its Hamala campus.

According to the Higher Education Council, the first wave started in the late 1960s and culminated in 1984 with the opening of the University of Bahrain (UoB). This period was marked by the establishment of public institutions of higher learning such as the Teachers College in 1966, Gulf Technical College (renamed later as Bahrain Polytechnic) in 1968, the College of Health Sciences in 1976, the College of Arts, Science and Education and the Arabian Gulf University in 1979. UoB was created by the merger of the Bahrain Polytechnic and the College of Arts, Science and Education.

How are educational institutions in Bahrain rated during COVID-19?

Bahrain: School for students with disabilities to begin on October 25

How are educational institutions in Bahrain rated during COVID-19?

Bahrain: School for students with disabilities to begin on October 25

Bahrain: A Historical Timeline of the Banking Sector

Bahrain: A History of the Healthcare System 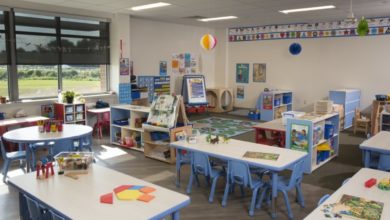 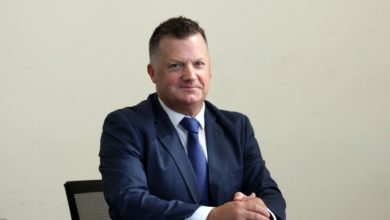 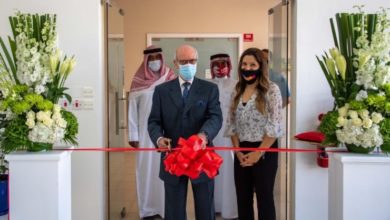 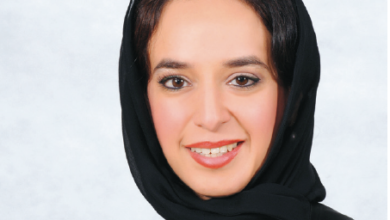 Giving back during the digital era