Bahrain is experiencing a turnaround in various unconventional industries, other than the newly discovered oil and gas reserves, including aviation, agriculture and real estate.

As part of the $32 billion investment plan, real estate is benefitting from $2.4 billion. In the last five years, the kingdom has developed public-private partnerships for housing projects, with 4,000 new units completed in the last two years. Social housing is included in the ambitious Diyar Al Muharraq, a project underway on 12 islands, spread over 12 sq-km off the coast of Muharraq, with the capacity to accommodate over 100,000 people.

Bahrain International Airport is undergoing a $1.1 billion redevelopment designed to boost annual passenger capacity from 9 million to 14 million by 2020. The Swiss engineering group Cavotec (in April) announced an $8 million contract to design, supply and install new aircraft ground cooling systems — designed to both improve passenger comfort and operational efficiency. But just as important for transport links are plans for a second causeway, parallel to the existing King Fahd highway, to connect Bahrain with Saudi’s Eastern Province, whose population is five times Bahrain’s resident population.

Rarely in the news is Bahraini agriculture but recently it attracted much attention. Prasad Thenkabail, a NASA US Geological Survey Scientist, told a conference in April at the Arabian Gulf University in Manama that the current 7.8 percent of geographical area used for agriculture should be increased to 20 percent within a decade.

While the current level, of geographical area under agriculture, is higher than a five percent GCC average, but still many steps could be taken in Bahrain to enhance the agriculture infrastructure to contribute in solving the food deficit situation in some parts of the Arab region.

Sharjah: Over 12,800 fined for walking across streets

Saudi: Property Market is one of the World's Worst Performing 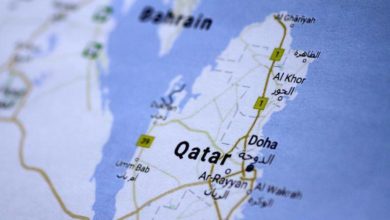 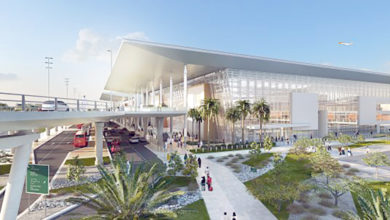 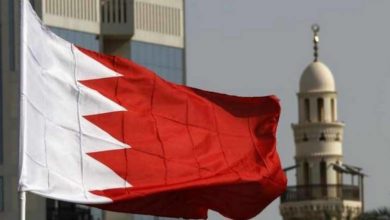 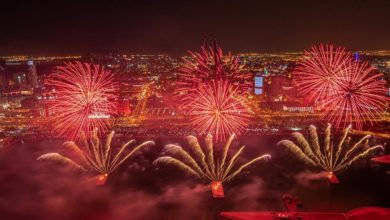