The four-day event features the very best of global motorsport and non-stop family entertainment. It is scheduled to LIGHT IT UP! from March 19 to 22 at “The Home of Motorsport in the Middle East” in Sakhir.

Tickets to the Grand Prix have been selling fast but are still available. They can be bought online at BIC’s official website www.bahraingp. com, through the BIC Hotline on +973-17450000, or at BIC’s City Centre Bahrain stand located on the ground floor near gate number three in the West Court.

This year’s Bahrain Grand Prix is the second of a record 22 rounds on the 2020 FIA Formula 1 World Championship. It will be the first night race of the season and BIC will be joining Formula 1 and national carrier Gulf Air in commemorating their 70th anniversaries.

The 57-lap sprint is the 16th edition of the desert race and it is the seventh time it is being held under BIC’s state-of-the-art floodlights.

Off the track, headlining the attractions will be the series of fantastic concerts by globally renowned superstars in music. Kicking off the live performances will be Grammy Award-winning producer, songwriter and DJ Afrojack, who will be taking to the stage for his live show on Friday (March 20) night of the race weekend. Then, on Saturday (March 21), global Top 10 DJ and producer Don Diablo will perform in the second of two concerts that evening.

Also as a part of the entertainment, BIC is bringing back one of the crowd-favourites from last year’s race, which is also literally the biggest attraction at BIC’s F1 Village vending area. The 42-metre high giant Ferris Wheel, with 27 gondolas, will once again tower over the circuit, while there will also be a carousel-like Ghost Rider speed ride to enjoy. 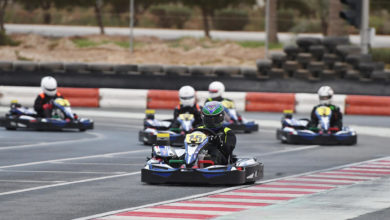 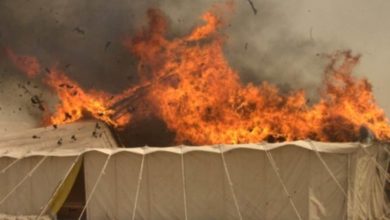 Bahrain: Fire Breaks Out at Camping Zone in Sakhir 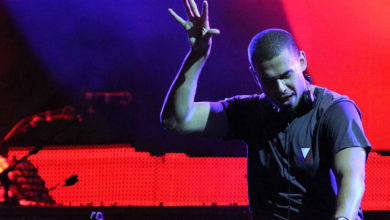 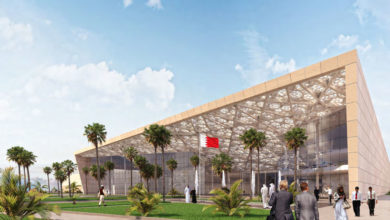