A suspect involved in a kill-and-run incident, where a Bahraini passed away, has been arrested. This was announced by the General Directorate of Traffic on its official social media accounts.

Details indicated that the traffic accident, occurred on Shaikh Isa bin Salman Street near Umm Al-Hassam, resulted in the death of a 51-year-old Bahraini. The suspect driver, a 32-year-old Asian driver, was reported to drive off without stopping to check whether the decedent survived or not.

The directorate stated that it arrested the suspected driver in less than a day after the incident was reported. 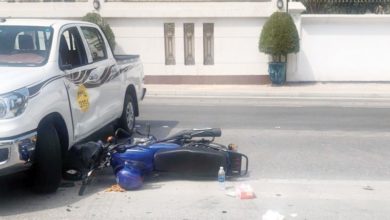 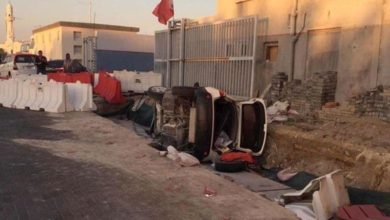 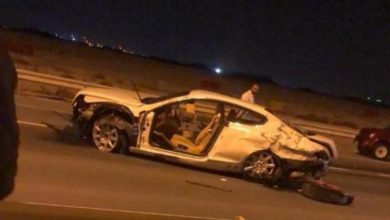 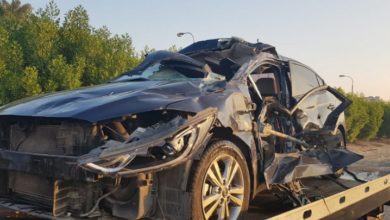