A dead body of an Asian male was found and recovered from the sea, this was announced by the Department of Coast Guard at the Ministry of Interior.

According to the announcement, the 42-year-old expat was reported to have fallen from a boat. After an intensive search, the body was found near the coast of Sitra area and recovered by the Coast Guard. 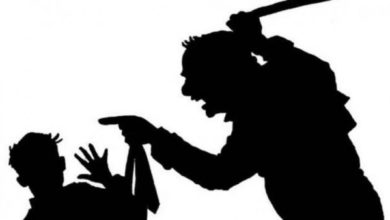 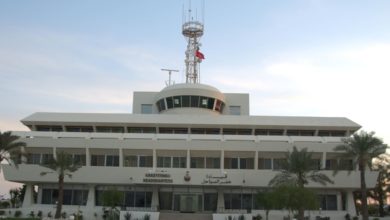 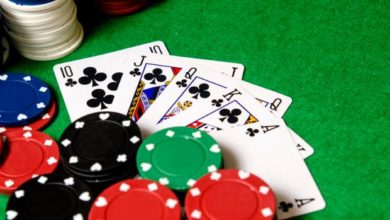 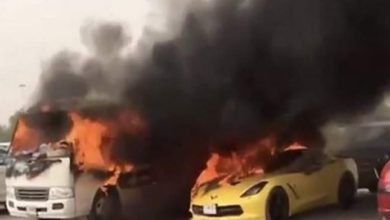