A family festival was inaugurated at the Southern Governorate amidst festivities marking the Kingdom of Bahrain’s National Day celebrations on 16 and 17 December, in commemoration of the establishment of the modern Bahraini state as an Arab and Muslim country founded by Ahmed Al-Fateh in 1783, the 48th anniversary of its full membership in the United Nations, and the 20th anniversary of His Majesty the King’s Accession to the Throne.

Bahrain’s 49th National Day – A brief history of the Kingdom!

Bahrain’s 49th National Day – A brief history of the Kingdom! 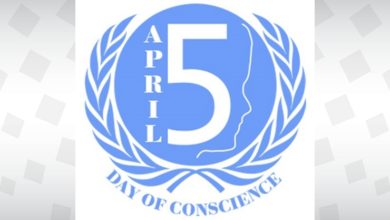 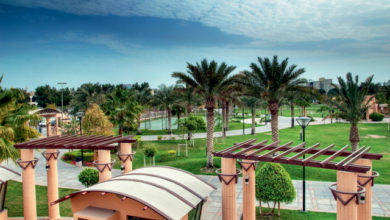 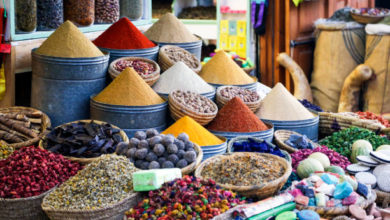 Bahrain to Get An Exclusive “Indian Market”