A huge fire which broke out in foodstuff stores in Souq Waqef was safely controlled. The General Directorate of Civil Defense managed to put out and control the fire with zero injuries but left huge damages in the stores located near Hamad Town.

Not much of information was officially revealed, but preliminary information indicates that no injuries were recorded after the General Directorate of Civil Defense sent seven vehicles and 28 officers and individuals to control the fire.

As for the cause of the fire, that took hours to be controlled, it is thought to be due to a short circuit in the electrical connections of the building. It is assured that everything is under control and the necessary official procedures were taken by concerned authorities.

The ministry urged all to take maximum precautions in general and those regarding electricity connections, especially when the rain season is around the corner, to avoid dangerous incidents that might put souls in danger.

Kuwait: Fees to be declared on certified sick leaves 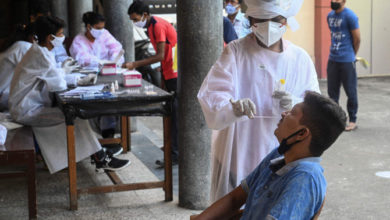