“A fire that broke out in a classroom in one of the government schools was safely controlled.”, said Abdulaziz Al-Kaabi, a member of the Muharraq Municipal Council.

He said that the fire broke out before the start of the school hours and students were surprised when they saw the smoke from one of the classrooms. He added that all the students were safe.

This accident occurred in an elementary boys school in Hidd. Official social media accounts of the Ministry of Education, the General Directorate of Civil Defense and the Ministry of Interior assured that there were no injuries recorded and the cause of the fire was thought to be a short circuit in the electricity connections of an air conditioner in the classroom. The fire, official accounts stated, resulted in the entire damage of the classroom.

The General Directorate of Civil Defense and the Ministry of Interior, which responded immediately and took necessary action, assured that everything was under control and the necessary official procedures were taken by responsible authorities. 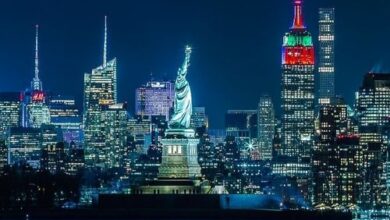 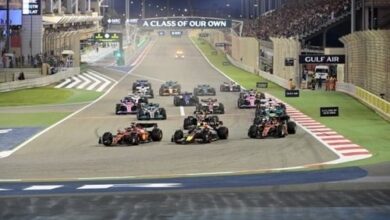 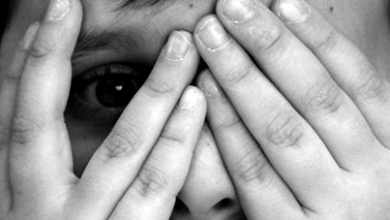 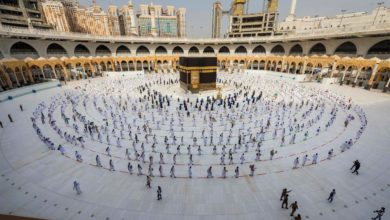