A small fire in a food truck in the parking of a commercial complex in Riffa was safely controlled, this went viral.

The General Directorate of Civil Defense managed to put out and control the fire with zero injuries. The fire damaged a car that was parked near the truck.

Not much information was officially revealed, but preliminary information indicates that no injuries were recorded after the General Directorate of Civil Defense immediately attended to the fire and evacuated the area. As for the cause of the fire, it is thought to be a fuel leakage from the generator of the truck.

On its official social media account, the Ministry of the Interior assured that everything was under control and the necessary official procedures were taken by concerned authorities. 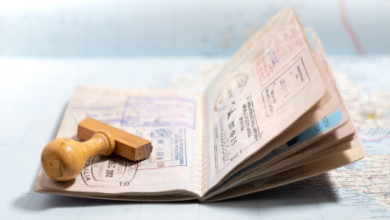 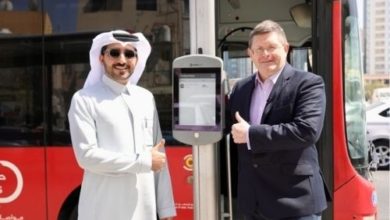 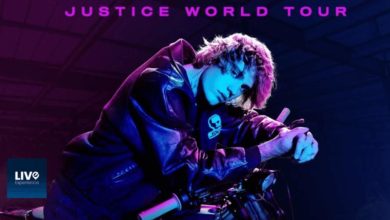 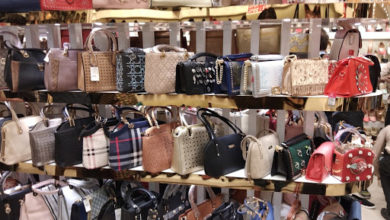