The Bahrain Tourism and Exhibitions Authority (BTEA) is set to launch the 5th edition of its annual Bahrain Food Festival, which will be held over two periods, with the first starting from February 20th to February 29th, and the second from March 5th to March 14th at Bahrain Bay. 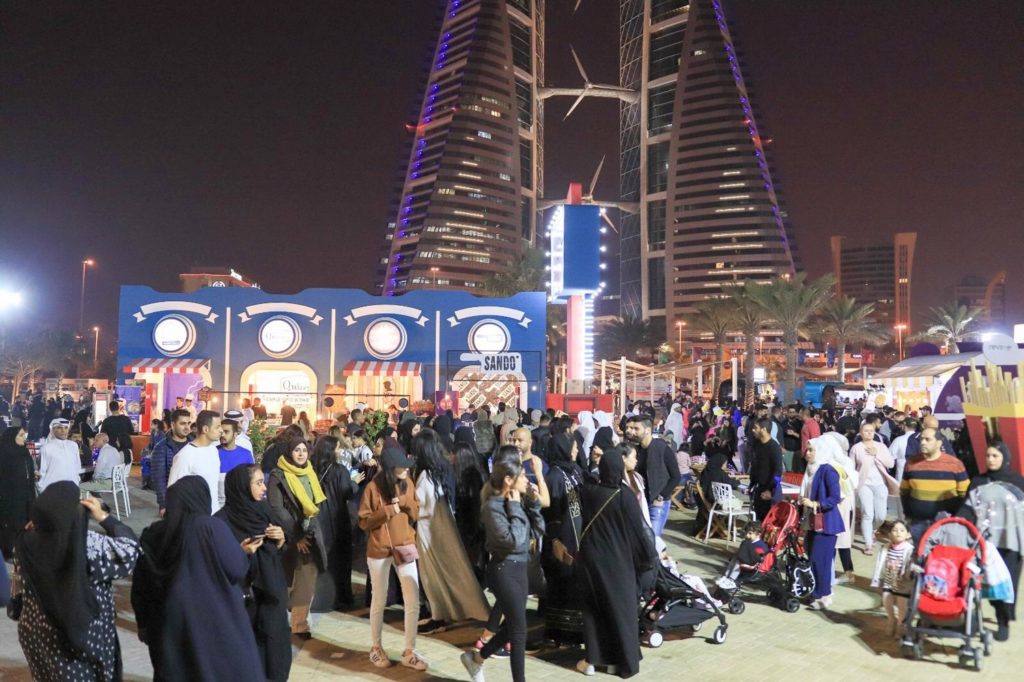 There will be 100 restaurants taking part over the course of the two-period festival bringing the total number of participants this year to over 200. The restaurants will be offering a wide range of delicious cuisines, and this year’s edition is especially distinguished since it will be held in an even large space which will be divided into several sections. The food festival, which will take place every Sunday to Wednesday from 4pm to 11pm and Thursday to Saturday from 4pm to 12am; will also feature a long line of entertainment, including a children’s play area, a traditional village which will offer local food and live cooking stations, as well as fun competitions and live musical performances on stage. 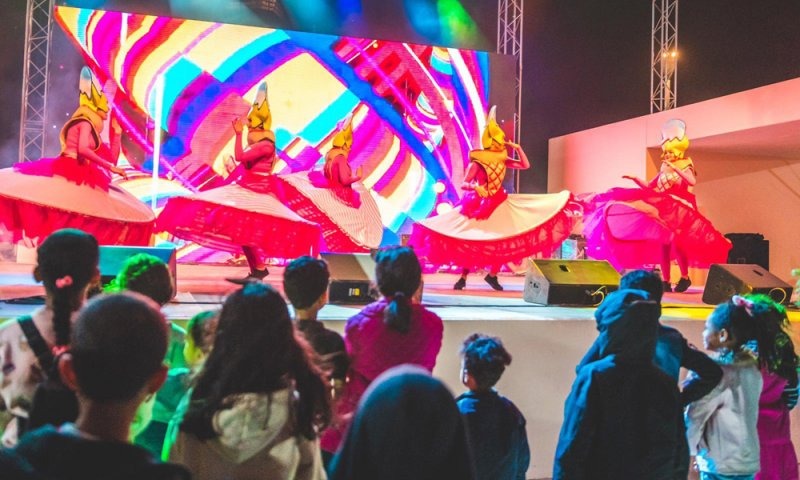 The festival will offer a variety of F&B options, and feature a creative and diverse selection of vendors, ranging from healthy and organic food, to street food and gastronomic delicacies; and will also include fun activities and entertainment suitable for the whole family.

Hosting the event comes in line with the BTEA’s strategy which aims to develop and strengthen the tourism sector under the slogan of ‘Ours. Yours’, thereby contributing towards the Kingdom’s economy and to achieving the 2030 Economic Vision.

New Venue Announced for Bahrain For All Festival

New Venue Announced for Bahrain For All Festival