The sessions will be held locally between February 20 and 27 as part of the Bahrainis’ preparations for their international fixtures in the coming months.

The selected players are from six clubs in the Nasser bin Hamad Bahrain Premier Football League and from second division side Alkhaldiya. They will be playing against Cambodia, Iran, and Hong Kong.

The eight group winners and the four best runners-up will advance to the third qualifying round of the World Cup and secure their place in the Asian Cup. 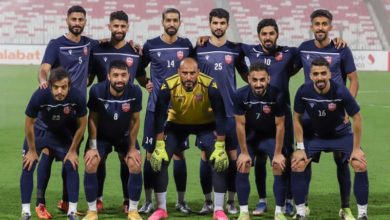 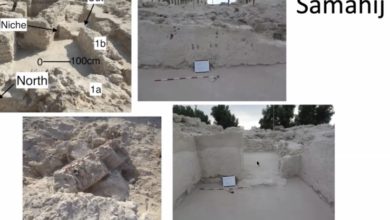 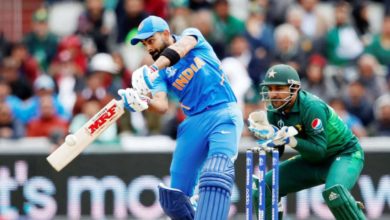 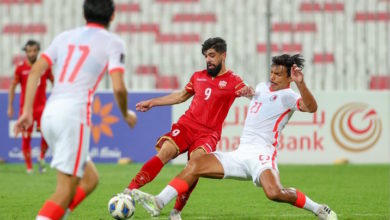