The Minister of Housing announced the start of the distribution of units as part of the third phase of Al-Qulaia district in Eastern Hidd City to eligible recipients.

A total of 5000 units will be allocated according to an order made by  HRH the Crown Prince and Prime Minister.

The ministry had notified citizens who were nominated to report to its headquarters this morning to finalise procedures. 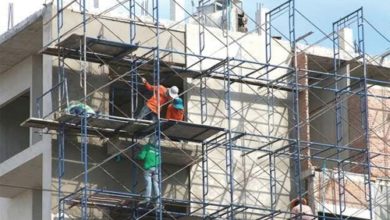