A huge fire in a shop in central Manama was safely controlled, the Ministry of Interior announced yesterday.

The General Directorate of Civil Defense managed to put out and control the fire with zero injuries, but left huge damages in the shop and the neighboring ones.

Not much of information was officially revealed, but preliminary information indicates that no injuries were recorded after the General Directorate of Civil Defense immediately attended to the fire and precautionary evacuated the area. As for the cause of the fire, that took hours to be controlled, it is thought to be a short circuit. The Ministry of the Interior assured that everything was under control and the necessary official procedures were taken by concerned authorities.

The ministry urged all to take maximum precautions in general and those regarding electricity connections, especially during the rainy season to avoid dangerous incidents that might put souls in danger. 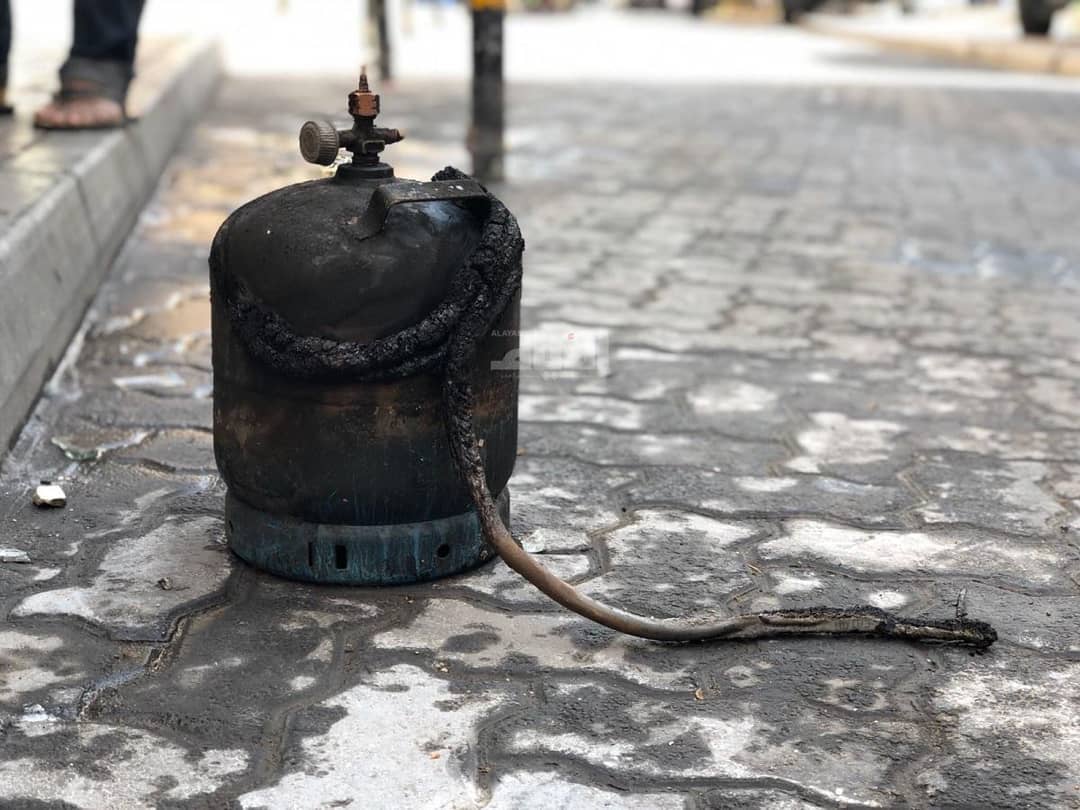 52 dead in Bangladesh factory fire as workers locked inside

52 dead in Bangladesh factory fire as workers locked inside 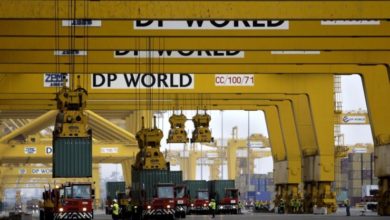 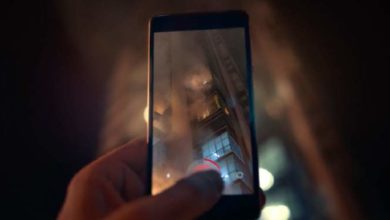 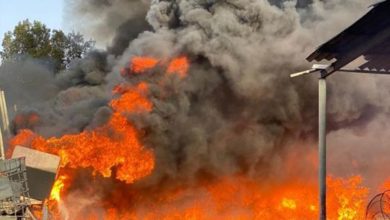 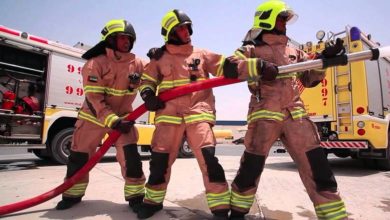 UAE firefighters among highest-paid in the world