Foreign Affairs Minister Abdullatif bin Rashid Al Zayani has conveyed to his Israeli counterpart Gabi Ashkenazi Bahrain’s approval of the request by Tel Aviv to open an embassy in Manama.

Al Zayani who was heading a Bahraini delegation making a historic visit to Israel said during the round of talks at the Israeli foreign ministry that official measures would be taken to open the Israeli diplomatic mission soon to serve the development of relations between the two countries.

During the talks, the two sides reviewed ways to strengthen relations between the two countries and mechanisms for activating the memoranda of understanding they signed last month following the declaration to support peace and the Abraham Accords.

Al Zayani affirmed Bahrain’s keenness to cooperate with Israel in various fields based on the inherent values of pluralism and peaceful coexistence deeply rooted in the Bahraini community and on the Kingdom’s firm belief in the need for cooperation to promote peace in the Middle East.

Al Zayani also extended an invitation to the Israeli foreign minister to visit Bahrain and to participate in the Manama Dialogue, the high-profile international conference hosted by the Bahraini capital, next month.

Al Zayani said the bilateral talks addressed issues of shared interest to achieve stability in the region, especially in light of the escalating challenges of terrorism and extremism and the growing need to enhance the culture of dialogue and mutual understanding.

Ashkenazi welcomed his Bahraini counterpart and the accompanying delegation, stressing his country’s interest in joint action with the Kingdom to strengthen relations and exchange expertise.

He said the visit marked the start of serious cooperation on many joint projects to concretize the implementation of the memoranda of understanding signed by the two countries.

US, Bahrain delegations to fly to Israel in first direct flight between Manama and Tel Aviv

US, Bahrain delegations to fly to Israel in first direct flight between Manama and Tel Aviv 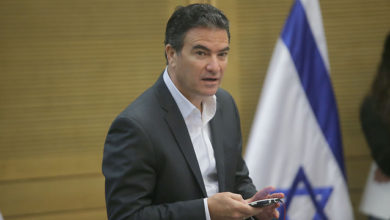 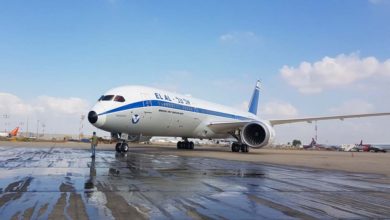 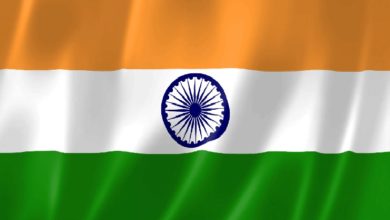 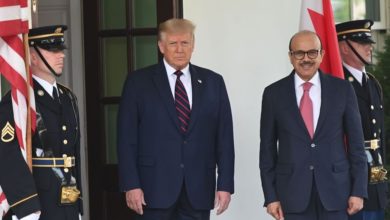