A man convicted of assaulting a policeman yesterday got his one-year imprisonment sentence suspended for three years by the First High Criminal Court, considering his health conditions.

The man was convicted of assaulting a policeman by kicking him on the knee, banging his head on the wall and pushing him around inside the prison.

The victim tried to maintain order in the Reformation and Rehabilitation Centre in Jau, aka the Jau Central Prions. He asked the convict and another inmate to lower their voices so they don’t disturb other prisoners, but both ignored his request. The victim then took both inmates to the Administration building at the center to meet the officer in charge where the convict attacked him, causing the injuries mentioned in the medical report.

The man was sentenced to one-year imprisonment for the offense. The court mentioned in its verdict that it had taken the circumstances of the case into consideration to suspend the defendant’s sentence. 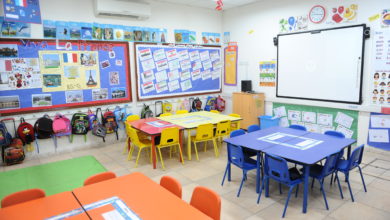