Multiple individuals were injured and one individual died when two boats collided Dugaileeb marine area, as reported in MOI.

The Coast Guard Commander announced on Saturday the arrest of Asian sailors, including the captain for being involved in the accident.

The case was reported to the Maritime Operations Centre, the coast guard patrols deployed to the site and pulled the damaged boat to the harbour. The injured were provided with first aid and referred to hospitals, in which one of them died there of his serious injuries.

According to the officials, the individual responsible for the accident fled the scene following the incident.

The case has been referred to the Public Prosecution for legal proceedings. 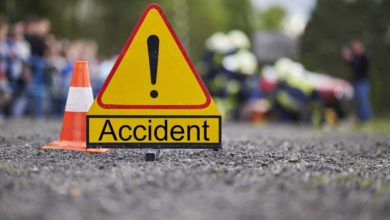