A man accused of picking up fruits from a roadside garbage container with the intention of selling and a Bahraini man who attacked him for doing this are under investigation by the Bahrain police. Capital Police are investigating both the incidents, tweeted the Ministry of Interior.

The Asian national allegedly picked up rotten fruit from a garbage container, claimed to be for the purpose of selling. Police said they are also investigating a Bahraini man who assaulted the Asian man physically and verbally. Investigators said the Bahraini man took the victim’s identity card by force and uploaded a video of the incident on a social media platform, defaming him. 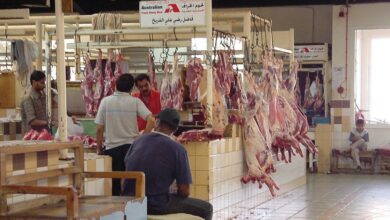 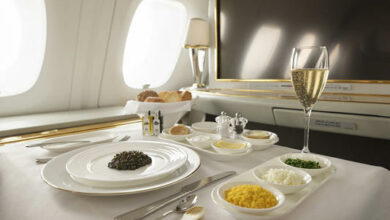 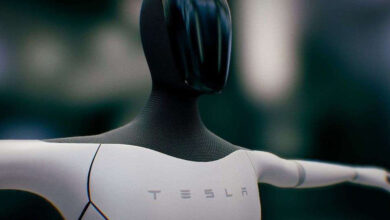