A man convicted of attacking his girlfriend has had his three-year jail term shortened by a year on appeal. Case files say the woman also suffered fall injuries while attempting to break out of a room where her boyfriend, whom she met a day before in a nightclub, locked her up.

The suspect, a foreign national, was initially charged with a murder attempt, but the High Criminal Court amended it to physical assault, citing a lack of conclusive evidence. The Court also viewed that his real intention was saving her and not killing her.

As per the latest verdict, he will serve two years in a Bahraini prison. Court files say Al Nabih Saleh police had arrested the suspect after investigating a complaint filed by a woman who, doctors said, suffered fall injuries and came there in a critical condition.

Based on this, Police took the man who brought the woman to the hospital for questioning. Reports said the woman allegedly spent a night with the foreign national she got acquainted with in a nightclub. The following day, when the woman tried to make her way out, the man allegedly attacked and locked her up in a room.

Terrified by the man’s behaviour, the woman tried to squeeze her way out to freedom through a narrow window she found in a bathroom attached to the room. However, the plan failed, with her getting stuck halfway through, landing in a more awkward situation.

Hearing the commotion, the boyfriend unlocked the room, only to get further hysterical. Failing to understand the consequence of his action, the man pushed the woman out with force from the window on the third floor of the building.

The woman suffered life-threatening injuries from the fall. The man then called an ambulance and got her admitted to a hospital. Based on the police investigation, the Public Prosecution had initially charged the man with murder.

The High Criminal Court, however, rejected this saying there was no conclusive evidence proving this. The Court also pressed lighter charges against the man explaining that it was not the man’s real intention to kill her.

“It was the defendant who called the ambulance and got her to the hospital immediately,” the Court said, adding that the evidence failed to prove a murder motive. “Thus, he didn’t have any intention to murder her.” Based on this, the Court pressed physical assault charges on the man.

World Green Economy Summit to be held in UAE

World Green Economy Summit to be held in UAE

Bahrain: Appeal of intoxicated and speeding driver who killed a man rejected 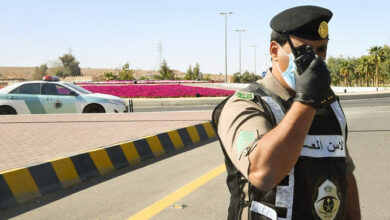 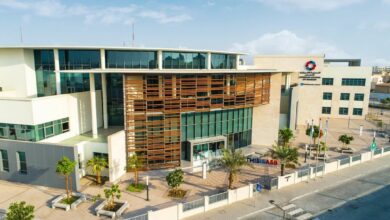 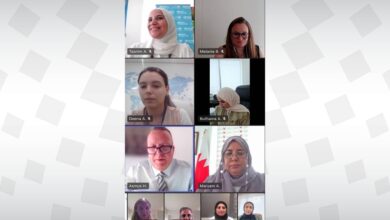