The Kingdom of Bahrain will join the other nations in the world in celebrating the International Day of Charity, which is observed annually on the 5th of September.

The International Day of Charity was established with the objective of sensitizing and mobilizing people, NGOs, and stakeholders all around the world to help others through volunteer and philanthropic activities.

The date of 5 September was chosen in order to commemorate the anniversary of the passing away of Mother Teresa of Calcutta, who received the Nobel Peace Prize in 1979 “for work undertaken in the struggle to overcome poverty and distress, which also constitute a threat to peace.”

In recognition of the role of charity in alleviating humanitarian crises and human suffering within and among nations, as well as of the efforts of charitable organizations and individuals, including the work of Mother Teresa, the General Assembly of the United Nations designated the 5th of September, the anniversary of the death of Mother Teresa, as the International Day of Charity. 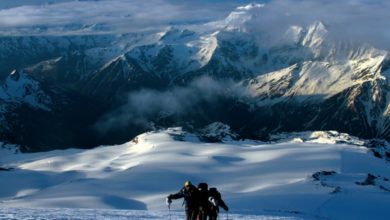 A Bahraini Abroad: The Road To Mount Elbrus 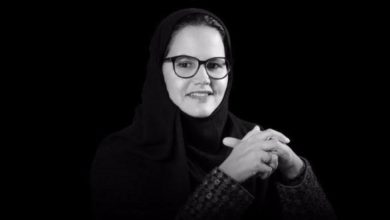 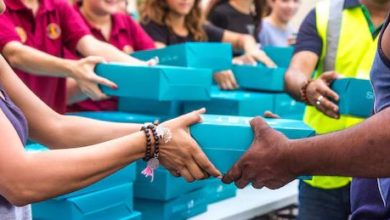 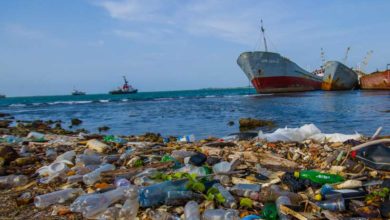 Bahrain steps up to save our oceans by joining #CleanSeas