A minor fire broke out in one of the warehouses at Salmaniya Medical Complex (SMC) early yesterday. The fire was brought under control with no injuries reported.

The incident activated the hospital’s emergency evacuation plan, and security services moved several patients to other wards as a precautionary measure.

The fire was quickly reported to the General Directorate of Civil Defence as other first responders hurried onto the scene.

A full investigation is on into the root causes of the accident in cooperation with the General Directorate of Civil Defence. 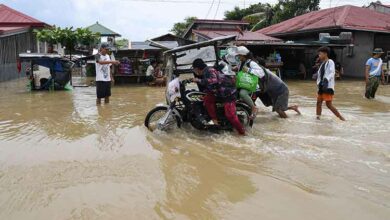 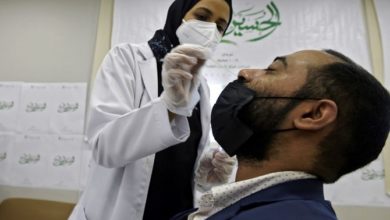