Manama : MP Osama Al Khaja has hit out at the government for failing to address the issue of chronic traffic congestion on the vital highways in the Kingdom.

Al Khaja, in a statement to DT News, accused that the government has “no sensible solutions” when it comes to tackling heavy traffic congestions.

This continues to escalate day-after-day “without any sensible solutions from the government,” he said highlighting that the issue occurs on the “main highway that links the southern and northern parts of the Kingdom”.

Al Khaja said the problem is causing a huge inconvenience to people and businesses in the Kingdom, with motorists losing precious hours of their life in the gridlock during peak hours.

“Drivers travelling on Khalifa Bin Salman Highway waste on average an hour every day in the gridlock,” he said adding: “The issue worsens during morning hours and weekdays.” 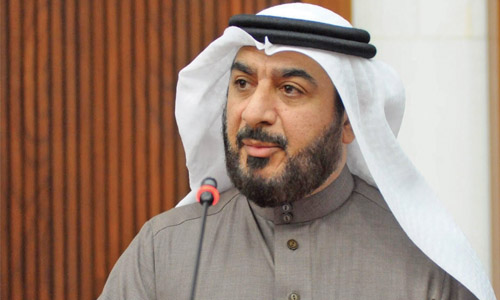 The MP highlighted a steady increase in the number of cars and lack of expansion work on highways as the reasons for the gridlock.

He suggested the Works, Municipalities Affairs and Urban Planning Ministry, which is in charge of roads planning and maintenance, to invest their time and energy to come with a better traffic management plan to reduce the suffering of the road users.

He also called on the government to develop infrastructure, including roads and streets, to create a proper environment to attract investors and to achieve Bahrain’s economic vision.

Saudi: Health authorities to participate in trials of COVID-19 vaccines

Bahrain: Housing instalments for affected citizens to be postponed