Facebook Twitter LinkedIn Tumblr Pinterest Reddit VKontakte Odnoklassniki Pocket
- Advertisement -
Manama : An MP’s proposal to impose fees on foreign remittances has been collectively rejected by the Legislative and Legal Affairs Committee, and the Economic and Financial Affairs Committee in the Council of Representatives, and also rejected by the Central Bank of Bahrain (CBB), Bahrain Chamber of Commerce and Industry (BCCI) and Bahrain Bankers Society.
A number of MPs have submitted different proposals serving the same purpose in the past three years, but they were all rejected by the council.
The latest was submitted by MP Jamal Dawood (pictured), who said the proposal would encourage citizens and residents to spend and invest in Bahrain and enhance supervision on the amounts being transferred abroad.

Committee members, headed by MP Abdulrahman Buali, asserted that the proposal restricts financial transactions and the flow of capitals, adding that it may create illegal channels for money transferring and may push investors out of Bahrain.

Additionally, CBB informed the committee that the proposal, if implemented, would have a negative impact on foreign banks and the official exchange rates.

BCCI mentioned similar reasons to reject the proposal and added that it contradicts with the Kingdom’s commitments in combatting money laundering and financing terrorism.

The Chamber also mentioned that the move would harm expats and damage the kingdom’s free economy policies and reputation.

Creepy optical illusion can only be viewed with eyes half open - can YOU see the mystery woman? 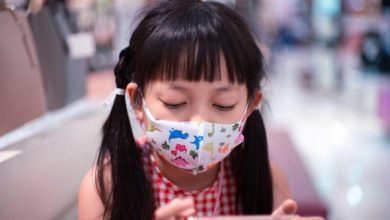 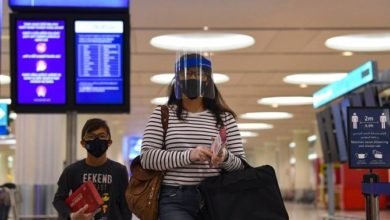 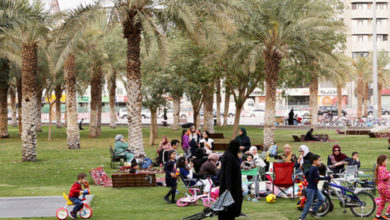 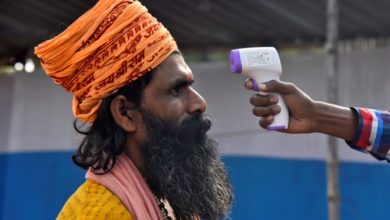