A proposed law aimed at restricting foreign ownership of real estate in residential areas has been dismissed by the Real Estate Regulation Authority (RERA).

RERA has expressed its reservations about a proposed law which aims to restrict foreign ownership of real estate to tourist areas. The authority, in a note to the Shura Council, stated that such a law would adversely affect the real estate sector and the economy.  “There has been a decline in real estate trading and existing economic conditions constitute one of the primary reasons,” a RERA official said.

Bahrain: Elderly Bahraini Man Gets Cast Away at Sea 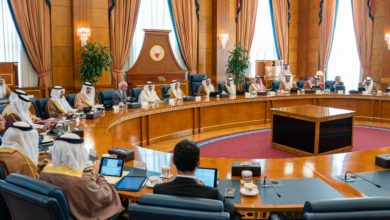 Bahrain 63rd Most Free Economy in the World 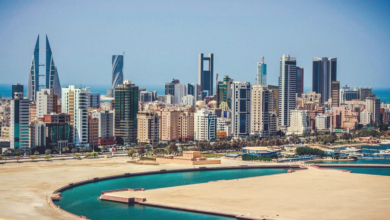 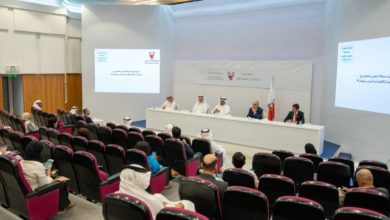 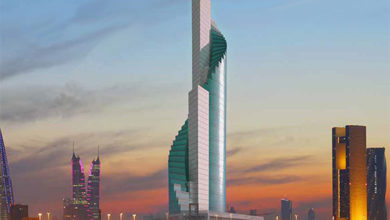