A Bahrain resident was arrested at Calicut International Airport in South India after attempting to smuggle 2.4 kg of gold concealed in his rectum.

According to local media reports, the arrested Indian national was identified as Hamzad Sadiq, a resident of Bahrain.

The value of the seized gold is estimated to be around BD100,000. Mr Sadiq has been remanded pending further investigations, the local media reported.

Did the US learn anything in Afghanistan? 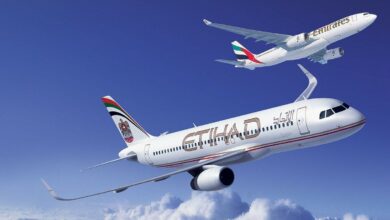 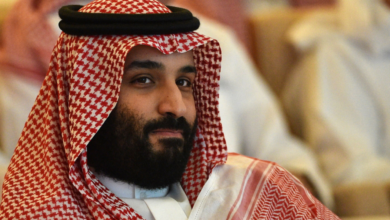 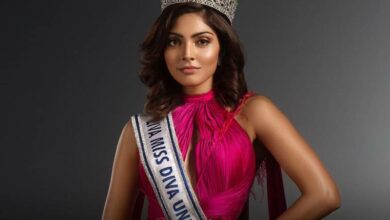