“This public park, which was set up in 1948, is linked to the national memory as a heritage facility, a recreational outlet, and a tourist destination “, she said.

She hailed national efforts to expand agricultural and green areas in proportion to the urban zones across the Kingdom of Bahrain.

She commended the Government’s drive to set up gardens and parks, and to preserve plant wealth and natural reserves as part of strategies  to ensure the sustainability of the development of the agricultural sector,

She highlighted HM the King’s directives which are implemented by the Government, headed by His Royal Highness the Crown Prince and Prime Minister to develop the agricultural sector as one of the tributaries of the national economy.

She commended the efforts exerted by public and private sector institutions to implement the development plans and revamp this iconic landmark and expand the green areas as part of the project.

Al-Mubarak commended all those who contributed to the completion and development of this project, including ministries, government institutions, the Capital Municipality Council, and the National Initiative for Agricultural  Development.

He also thanked the Bahrain Petroleum Company (Bapco) for undertaking the management of maintenance operations for the park and its facilities after its opening today.

UK: Man 'killed woman he met on dating website after spiking her vape fluid with powerful painkiller Oxycodone when he took her back to his seaside chalet' 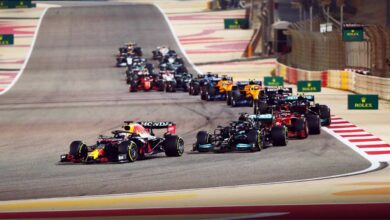 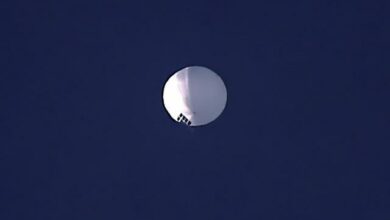