The annual financial remittances of 595 thousand expats in Bahrain decreased in conjunction with the slight decrease in their number and their tendency to send family members to their countries to control costs in light of the high life expenditures, with a decrease by 11.4%.

Expats’ remittances are considered one of challenging elements the Bahraini economy faces, as it puts great pressure on the country’s current account.

Expats’ remittances increase the burden on cash flows as state needs to support the levels of the national currency, support the commercial account, and support foreign currency reserves in the state treasury to balance them out.

According to the data of the recent Labor Market Regulatory Authority at the end of the second quarter of last year, the number of foreign workers in the Kingdom decreased by 1.1% with the decline in commercial activities and many workers went to send their families home to face the high cost of living, especially electricity, which in return affected the real estate sector.

The total workforce in Bahrain is about 748 thousand workers, of whom expats constitute about 79.5%.

This decline contributed to reducing the current account deficit to 298 million dinars, compared to 915 million dinars in the previous year, despite the decline in oil exports during the past year.

Bahrain, Falls From 1st Place To 6th For Expats

Bahrain, Falls From 1st Place To 6th For Expats 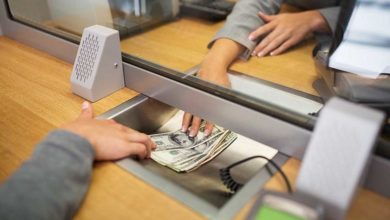 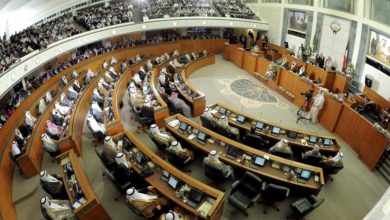