European Union states are set to remove Bahrain, the Marshall Islands and Saint Lucia from a list of tax havens next week, leaving only six jurisdictions on it, an EU document shows.

The latest decision was taken by the EU Code of Conduct Group, which includes tax experts from the 28 member states, according to an EU document seen by Reuters.

EU finance ministers are expected to endorse the proposal at their regular monthly meeting in Brussels on March 13.

The jurisdictions that remain on the blacklist are American Samoa, Guam, Namibia, Palau, Samoa and Trinidad and Tobago.

Bahrain, the Marshall Islands and Saint Lucia are to be delisted after they made “specific commitments” to adapt their tax rules and practices to EU standards, the document says. Those commitments are not public.

Ultra-wealthy individuals in Dubai to rise 60% by 2026 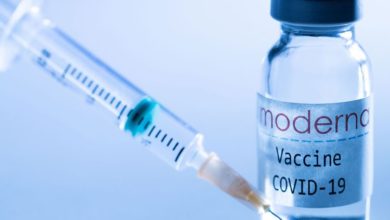 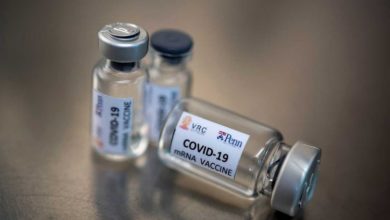