Under the Royal Order, the National Security Advisor, will report to the Supreme Defence Council and oversee the national security policies and strategies of Bahrain in cooperation with the competent authorities.

The appointment effective immediately will be published in the Official Gazette.

Following the appointment, congratulations poured in from all corners of Bahrain wishing Shaikh Nasser every success in protecting national interests, security and stability, under the leadership of His Majesty King Hamad bin Isa Al Khalifa.

Minister of Transportation and Telecommunications Kamal Ahmed wished Shaikh Nasser every success in serving the nation and citizens, under the leadership of HM King Hamad.

Advertisement
READ  $50,000 up for grabs at Bahrain's biggest gaming convention 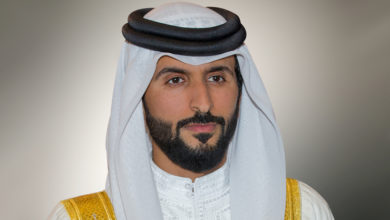