The court will review his case three months after and based on a report by the Reform and Rehabilitation Centre.

The court, however, acquitted the boy’s mother, who stood accused along with the boy in the crime. The father said he filed a complaint after receiving a call from his son’s friend, who told him that his son had transferred money from his BenefitPay account.

The father told cops that he and his ex-wife had differences over the custody of their son and alimony. When the boy visited my place, he took my phone, which he said was for playing games. However, it turned out that he was transferring funds through my BenefitPay to several accounts, including my ex-wife.

“I was shocked that only BD3,000 was in the account, which had around BD14,000.” Investigators found that the boy took the money through fraudulent transactions on the BenefitPay app. The boy confessed during interrogation that he committed the crime after taking his father’s phone under the pretext of playing a game.

Court files say the boy also tricked one of his friends into withdrawing the funds through BenefitPay. The friend, who turned witness, told investigators that the boy said he needed funds for his uncle’s treatment in an Asian country as he could not withdraw funds from there.

He also asked me to transfer money to his account through his uncle’s Benefit account, which later turned out as the account of the boy’s father itself. Investigators also found that the boy later sought the help of another friend to withdraw funds by telling him that his father was ill. 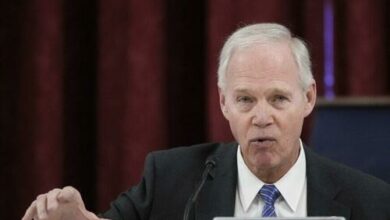 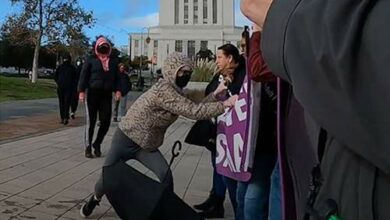 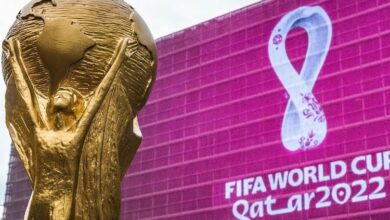 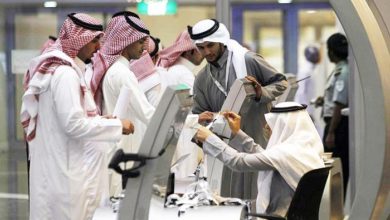