The Bahraini police arrested, in less than four hours, three Bahrainis in their 20s, after they allegedly broke into and stole sums of money from a petrol station in the Salmabad town in the centre of the Bahrain island, police said.

The suspects also allegedly beat up and tied a worker in the station, the police added.

Police said upon receiving a report, research and investigation work had been undertaken, which resulted in identifying and apprehending the suspects, and recovering and seizing the stolen amounts.

The director general of the Northern Governorate Police said necessary legal measures were being taken, in preparation for referring the case to the Public Prosecution.

Bahrain: COVID-19 patients with no symptoms may self-isolate at home 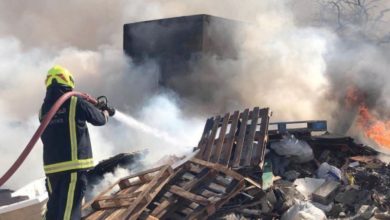 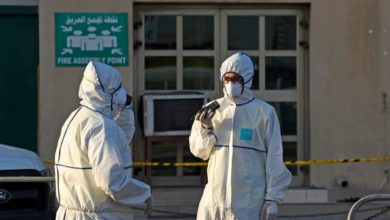 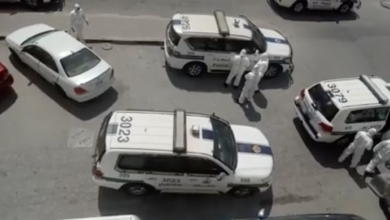 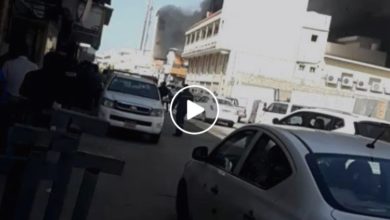