Bahrain will implement its much-delayed new wage system from September, which enables employers to transfer employees’ salaries directly into their bank accounts without payment of salaries in cash.

Wage Protection System (WPS) was launched last year but its implementation was delayed to give retail banks and providers more time to prepare for the management of the scheme.

“We are now in the administrative phase and expect the WPS to be rolled out by the end of summer,” said Ausamah Al Absi, chief executive of the Labour Market Regulatory Authority (LMRA).

The first phase of the scheme will cover all big companies, followed by small companies and then domestic workers in the country.

Bahrain: Ministry of Education Will Not Reduce School Hours

Bahrain: Ministry of Education Will Not Reduce School Hours 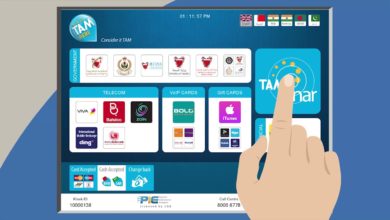 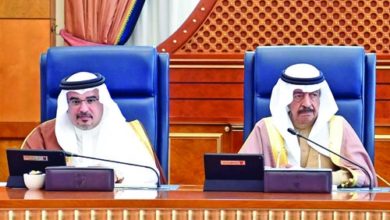