The developer Eagle Hills, which has ongoing projects in Sharjah, has entered a joint venture with Emaar Entertainment for a new aquarium and underwater zoo in Bahrain.

These attractions will be part of the Marassi Galleria. The additions will span 26,900 square feet. The aquarium will have a capacity to hold 360,000 litres of water and over 200 species of fish.

The aquarium will have four ecological zones; the rainforest, the ocean trench’, the jellyfish and the reef zone, which includes a ‘Lab of the Future’.

Partnering with notable entities such as Emaar Entertainment further cements the mall’s reputation as one of the Kingdom’s highly anticipated destinations, and we are confident that Marassi Aquarium and Underwater Zoo will play a key role in both the local and regional tourism sectors.” 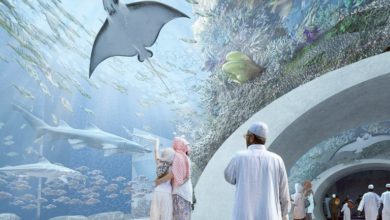 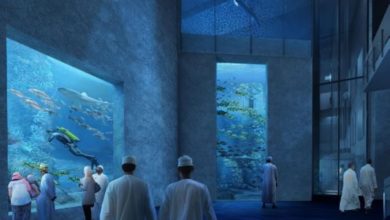