The curtain on the 18th Asian Games came down yesterday. Bahrain’s remarkable late flurry of medals — eight in two days — took them to 26 for the Games.

Seven medals, including 3 gold, 3 silver and 1 bronze were the outcome of the Bahraini athletes on the fifth and concluding day of athletics championship, staged at Gelora Bung Karno Sports Complex Main Stadium, in Jakarta.

The result saw Bahrain move up in the medal table to 10th place with 26 medals in total (12 gold, 7 silver, 7 bronze), on the concluding day of athletics.

Lined up with some of Asia’s best athletes, the Bahraini nationals were again in top form as they extended their medal haul win.

Kalkidan Befkadu followed suit, racing to women’s 1,500m victory in 4 minutes and 7.88 seconds. She was followed by another Bahraini Tigist Belay (4:09.12), who secured the silver, while India’s Chitra Palakeezh (4:12.56) took the bronze.

There was even more joy for Bahrain as the relay team of Salwa Naser, Aminat Jamal, Iman Isa and Manal ElBahraoui battled to the women’s 4x400m event in 3:30.61 minutes, finishing just behind gold medalists India (3:28.72), and ahead of Vietnam (3:33.23), who received the bronze. Noora Jassim put in a brave performance in women’s discus throw, but was sixth with her best attempt of 51.19 metres. Yang Chen (65.12) of China took the gold medal, followed by compatriot Bin Feng (64.25) and Seema Punia (62.26) who settled for the silver and bronze, respectively. 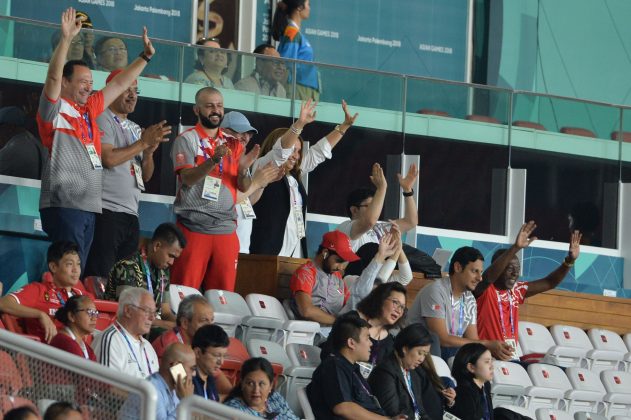 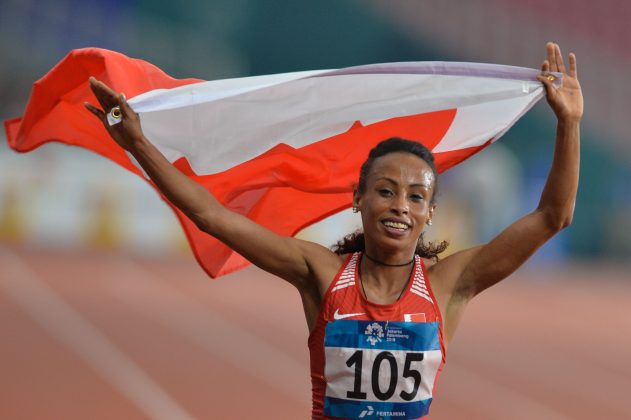 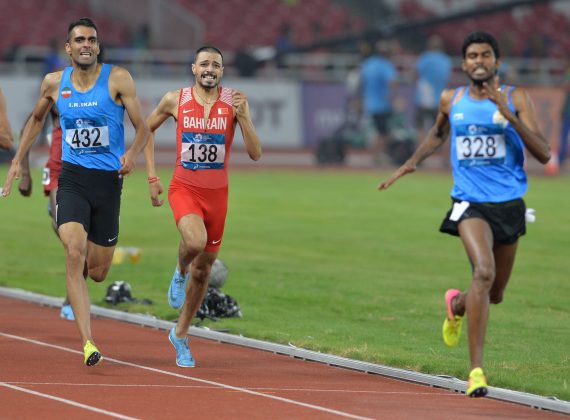 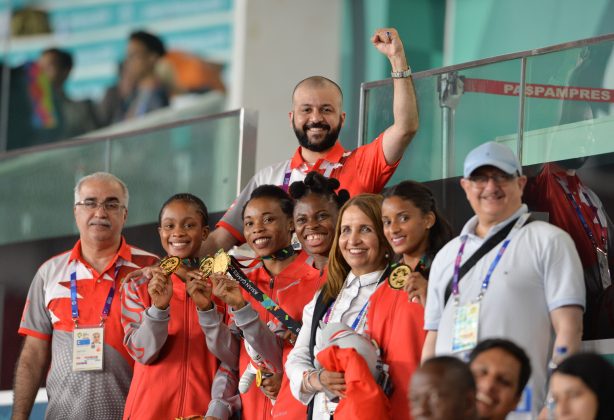 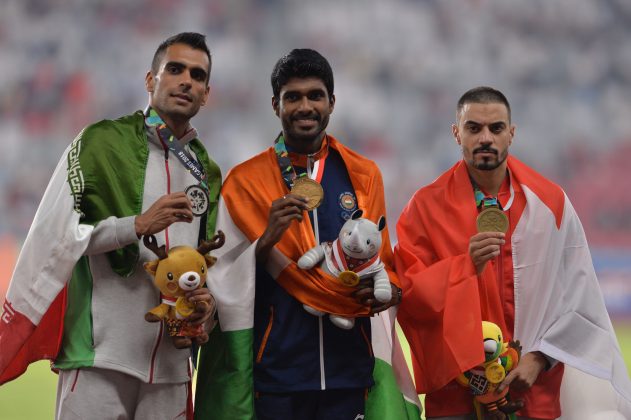 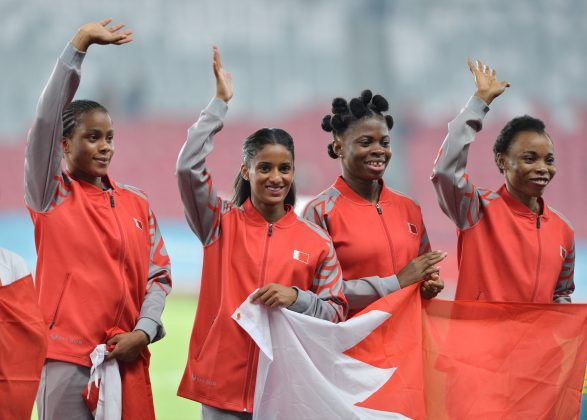 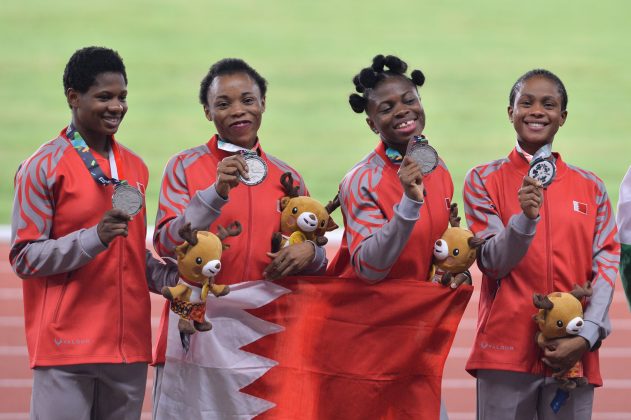 Kuwait: Companies May Hire Bhutanese Instead of Filipinos