Bahrain’s move to introduce a value-added tax will boost the kingdom’s non-oil revenues and stabilize the public debt burden.

The analyst says that imposing a five per cent VAT in 2019, combined with wider financial measures, sends a positive signal to the market that Bahrain is serious about fiscal reform. The forecast is a 25 per cent jump in non-oil revenues in 2019 after the introduction of the VAT.

The UAE and Saudi Arabia have already implemented the tax in January. The funds of $10bn aid, tied to a set of fiscal reforms from UAE, Saudi Arabia and Kuwait will boost the kingdom’s non-oil revenues and stabilize the public debt burden will help stabilize Bahrain’s economy.

The kingdom aims at eliminating the budget deficit by 2022 as it tries to ease the economy’s dependence on oil by finding alternative sources of revenue.

S&P Global Ratings estimates the introduction of VAT could increase government revenues by about 1.8 per cent of GDP in 2019. VAT will generate substantial growth in non-oil revenue – Fitch Solutions forecasts a 25 per cent jump in 2019.

Levying the tax, combined with other planned measures, will come with some initial short-term headwinds but will put Bahrain on a more sustainable fiscal footing, in the long run, analysts said.

These revenues from VAT will reduce Bahrain’s fiscal deficit by about one percentage point but the government additionally needs to make deep spending cuts to reduce the budget and current account deficits in the medium term, analysts say.

These adjustments could initially temper economic growth in the kingdom but would ensure an improved fiscal health, analysts say.

“This will be positive for a long-term fiscal stability – but only if such efforts are sustained and built on over a multi-year time period,” Mr Dalman, said.

Kuwait: Expats With Low Degree Scores To Be Banned 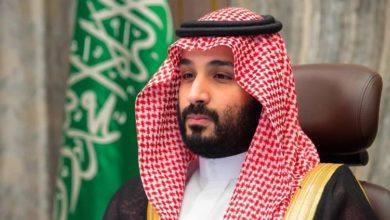 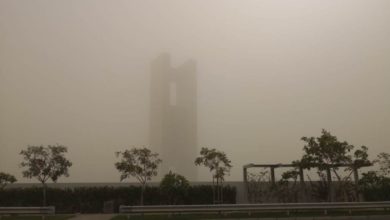 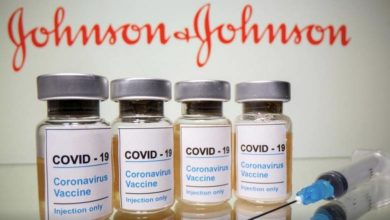 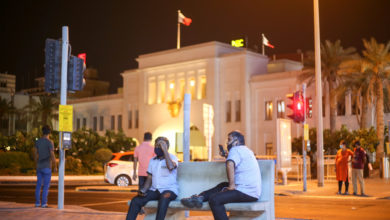